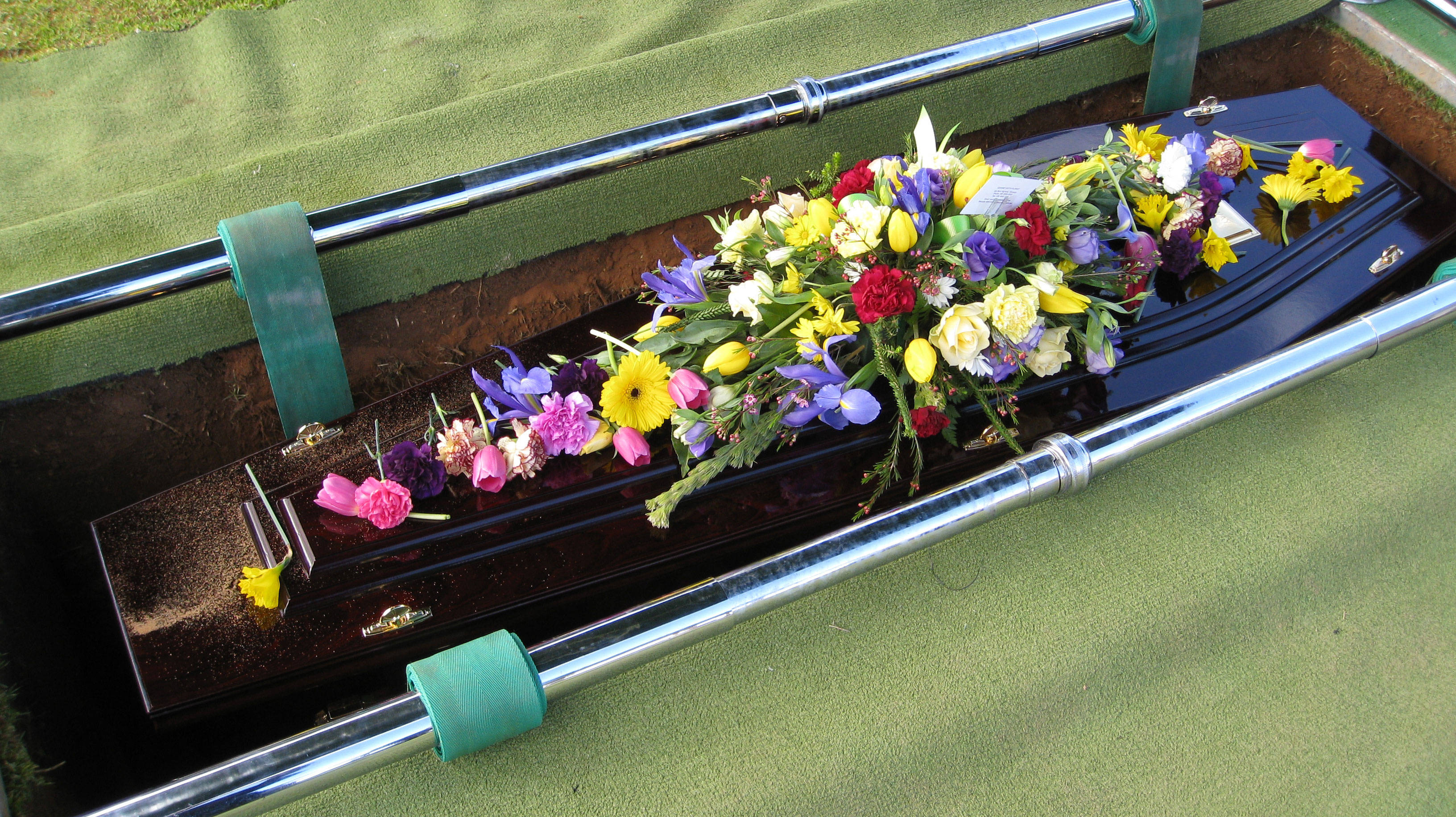 An 11-year-old girl led her first funeral this month and as a result is believed to have become Britain’s youngest funeral director.

An 11-year-old girl led her first funeral this month. As a result, the girl from Thornaby in North Yorkshire is believed to have become Britain’s youngest funeral director.

Olivia Jessop, who has worked for her grandmother’s funeral business since the age of seven, had previously taken responsibility for organising pet funerals. However, at the beginning of September the girl was made responsible for leading her first funeral for a deceased person.

Despite the important responsibility that a funeral director has, such as arranging the transfer of the body, arranging a date and time for the funeral, travelling in the hearse at the time of the funeral and even advising on the different types of gravestones and headstones, Olivia Jessop was not nervous.

Speaking to the Gazette Live, Olivia Jessop said, “This was the first funeral for a person that I’ve ever done. I’d looked after his (the deceased’s) daughter’s two dogs and she asked me to do her dad’s funeral.

“I don’t get nervous about it. It’s something I think I would like to do when I get older.”

The deceased’s daughter, Tricia Webb, added, “My dad had met Olivia and was very fond of her. So when he passed away, I asked for Olivia to walk in front of the hearse.

“I was honoured for her to do it.”

Is Olivia the youngest funeral director in the UK?

After taking responsibility for her first funeral for a person, many believe that Olivia has become the youngest funeral director in the UK in history and they could well be right.