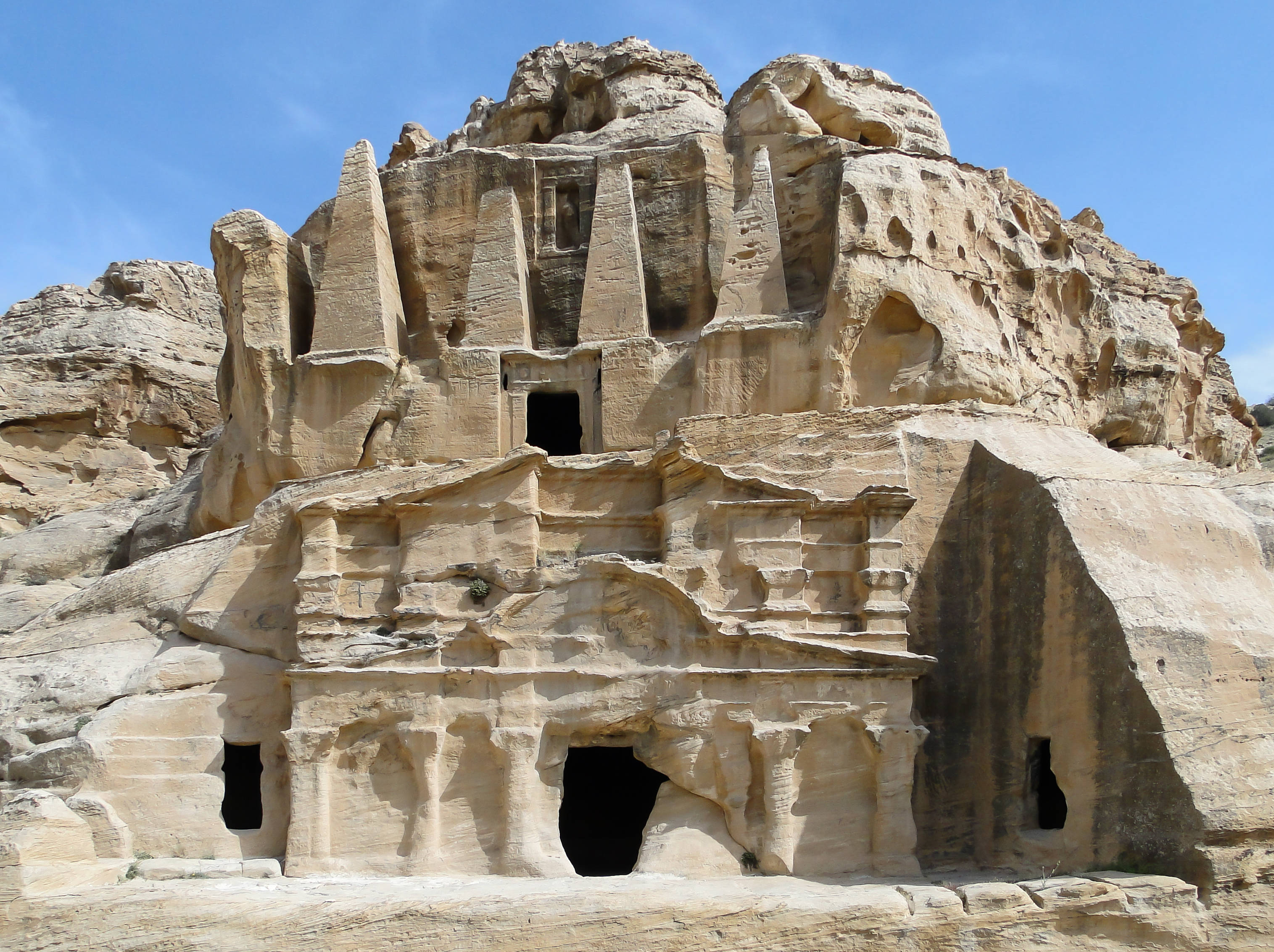 A discovery in Egypt of an ancient burial site has uncovered many intriguing findings, as the mass grave provides a fascinating glimpse into the past.

The site is located in the southern city of Aswan, and datesall the way back to the New Kingdom era of ancient Egypt – 1550 BC to 1077 BC.

The mass grave was found in a quarry, where the very sameresearchers also discovered some ancient sandstone sculptures back in 2015.

With each grave carved into rock faces and containing one ortwo burial chambers, this discovery is one that is both exciting and could evenprovide long-term benefits for Egypt.

Egypt has been experiencing hard times of late, ever sincethe revolution in 2011 where then president Hosni Mubarak was removed frompower. So these fascinating tombs might once again lure lovers of history,archaeology and ancient culture back to a country that is famous the world overfor similar discoveries

While there are no named gravestones, the burial chambers in question contain what is thought to bemembers of the upper middle-class as opposed to pharaohs and other suchroyalty.

Researchers have also discovered the remains of infants, acat and rather peculiarly, an entire crocodile skeleton amongst scorpions andvarious totems.

Quoted in the MiddleEast Eye, associate dig director John Ward talks about the mysteriouscrocodile. "Its tail was orientated towards the south while its head,which was missing, would have been in the north”.

Unfortunately the results aren’t quite as telling orrevealing as they might have been. The investigation discovered that the sitehad already been plundered by grave diggers, causing a sense of frustrationamongst the team.

Since the lootings have taken place there has also beenflooding in the area stemming from the Nile. This has sadly left some graves abit of a mess with the contents scattered around the area

The graves that would been used during the ruling days ofpharaohs Thutmose III and Amenhotep II will hopefully help historians better understandthe healthcare, such as it were, of Ancient Egypt. Further studies are alsoexpected to shed light on the social rankings of those that are buried in theuncovered cemetery.