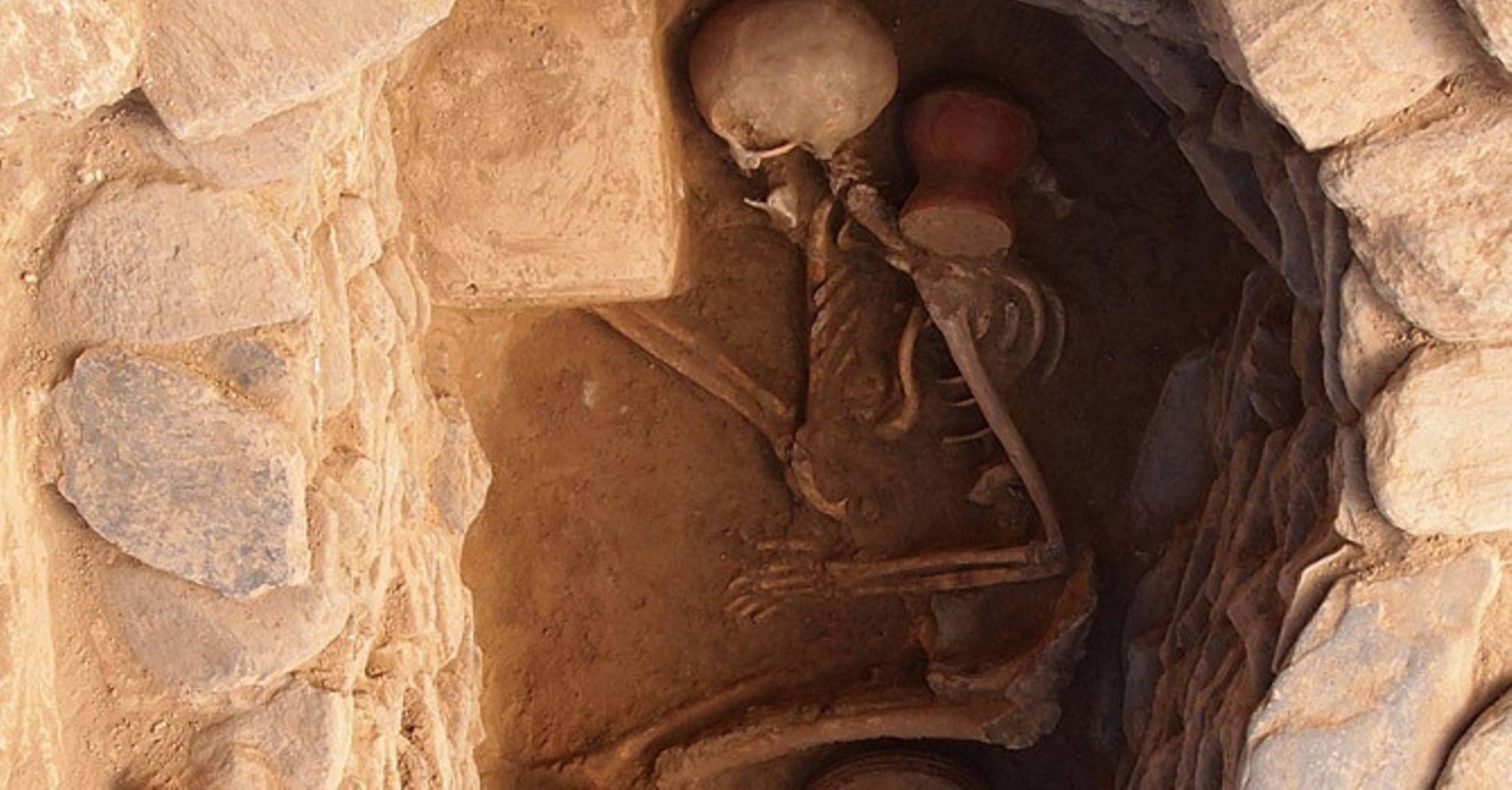 Headstones and Graves have led to numerous archaeological discoveries, and the ancient graves of the Beaker people dating back to 2500 BCE are no different.

The ancient graves of the Beaker people of Britain, an influential group who arrived to these shores around 2500 BCE, have led to a study about the way these mysterious people lived.

The Beaker people, who came across the North Sea to settle in Britain, brought many new and progressive ideas with them -- such as the wheel, metal and a less centralised political structure as opposed to the mass building of monuments by the Ancient Britons.

Perhaps the most interesting thing about them however, and the reason archaeologists gave them their name, are the brightly coloured pottery beakers that have been found in their graves.

Graves and headstones have led to all kinds of fascinating discoveries over the years, allowing us a glimpse into all kinds of interesting cultures and their rituals. The ancient graves of these settlers have proven to be no different.

The curiosity sparked by these peculiar practices have led to a study about their ideas and customs. We now know that the beakers buried with these people were decorated with a white powder which has turned out to be comprised of ground up bones. This was apparently unique to the north-east of Scotland.

The study has been able to link these burial pots to the same date as various stone circles found in the area.

In quotes gathered by the Daily Mail, authors of the study said, “We were also able to look at links with metalworking and monuments, discovering that the distinctive Recumbent Stone Circles were probably built at about the same time as Beakers were being made and the earliest bronze being made”.

Through radiocarbon dates and isotope analyses, the team was also able to learn about the Beaker people’s movement. Discovering that none from the North East had moved much distance in their lifetimes, and that they didn’t eat much sea-food.

From the different ways males and females were buried, the large amount of children found in these graves, to their aversion to monument building and these mysterious burial beakers, these ancient settlers continue to warrant research into their most fascinating of lives.

Much has been learned about the Beaker people, but much is also still a mystery. Some secrets unfortunately, are left buried with those that kept them.