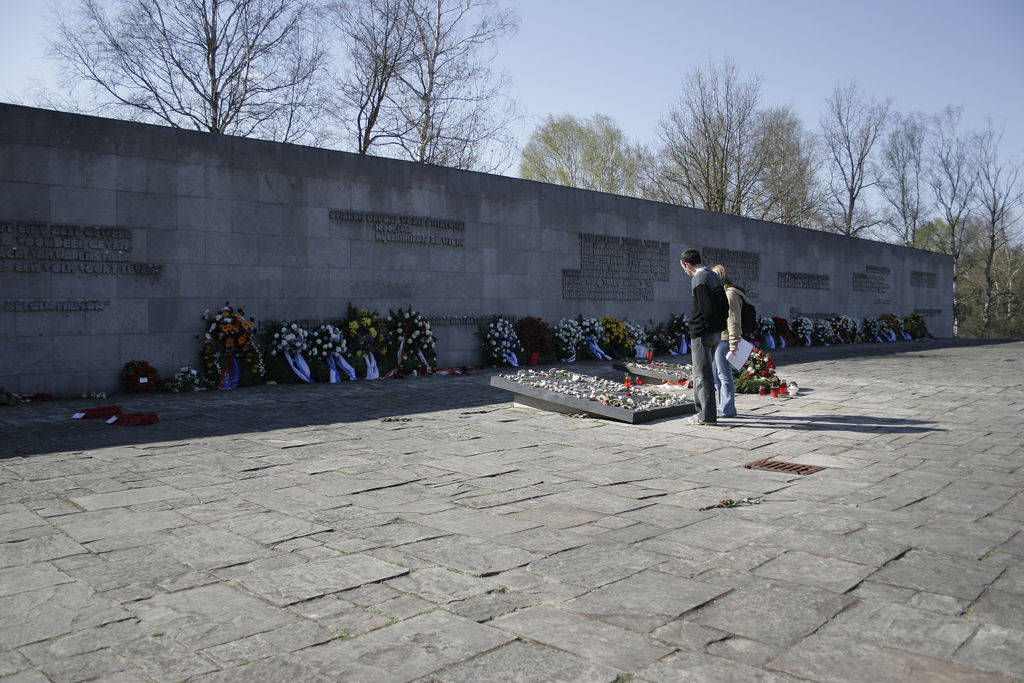 The grave of Anne Frank and countless others may have been found in North Germany by Dutch researchers.

It is possible that the remains of Anne Frank may have been foundat a mass grave recently discovered at the Nazi camp Bergen-Belsen.

Dutch researchers uncovered the location of the new mass grave sitefrom details given by former inmates of the German camp. Frank was one of over70,000 individuals thrown into unidentified graves between the years of 1941and 1945, meaning that her remains could lie in the new grave site.

The new mass grave is thought to measure 16 by 4 metres and is alsothought to hold the remains of Dutch resistance worker Jan Verschure. The sitewas discovered by the researchers after Verschure’s grandson Paul spoke tosurvivors of the concentration camp in an attempt to discover the grave’slocation. Should this be confirmed, it could give many people a location uponwhich to place personalised memorials and to pay their respects.

Now reported to bejust a grassy field, the site lies as a poignant symbol of the time passedsince it was once a vessel for such inhumane actions. It is thought that up to10,000 people could be buried at the site, but no further investigation ispermitted to be carried out in line with religious laws. Jens-Christian Wagner,director of the Bergen-Belsen memorial, said in this article, “We have consulted the Jewish community of Lower Saxony andaccording to religious laws no digging is allowed.” However, the whole site hasbeen declared a cemetery, according to Wagner.

The discovery tookplace just last week, a matter of days before the 70th anniversaryof the camp’s liberation. The famed Bergen-Belsen camp was liberated on thisday in 1945, marking 70 years and the start of remembrance ceremonies to honourthe victims. After its liberation, the camp was set alight by the British toprevent the spread of diseases, but for the survivors whose testimonies helpeduncover this site, it is likely to be as real to them now as ever.