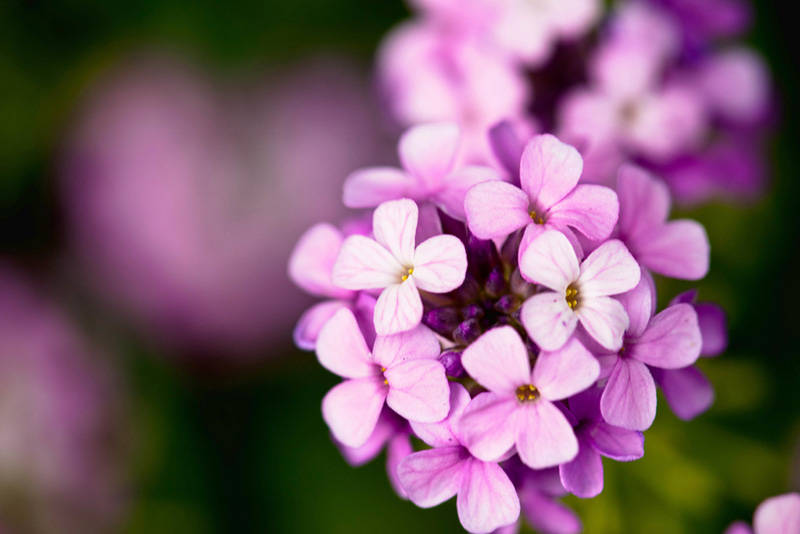 A community group based in Lancashire has called for more people to adopt war graves in the town.

A community group based in Lancashire has called for more people to adopt war graves in the town, ensuring the cleanliness of gravestone sites for years to come.

It comes after the Friends of Darwen Cemetery launched an appeal to commemorate the start of the First World War in August. While many of the 100 Commonwealth War Graves are already adopted, the group is hopeful that the appeal will be a real success across the town and appropriate patrons can be found.

Once those interested have got in touch with the cemetery, they will then be informed which headstones need adopting. After choosing the site they wish to adopt, it is then their responsibility to look after it, although they will be given some instruction on how best to achieve this. The headstones themselves remain the property of the Commonwealth Grave Commission who will cover the costs of cleaning and repair of the stones where appropriate.

Helping to remember the fallen

Whether it is tending to the bed, placing flowers or bringing other floral tributes through regular grave visits, it’s a great example of how people can help to commemorate the bravery of former soldiers from the region. As well as individuals, grave sites can also be adopted by both schools and community groups; it’s open for everyone to show their support.

John East, chairman of the Friends of Darwen Cemetery, said: “this is just one other way the people can commemorate the war dead of Darwen.”

The venture has already been highly praised by the local community, with most recognising the importance of keeping the grave sites clean and tidy for the appropriate commemoration. As many grave sites in the town are overgrown, it really offers people an opportunity to give something back. Any persons that are interested in adopting a war grave are being urged to email dianedavis@darwencemetery.org.uk