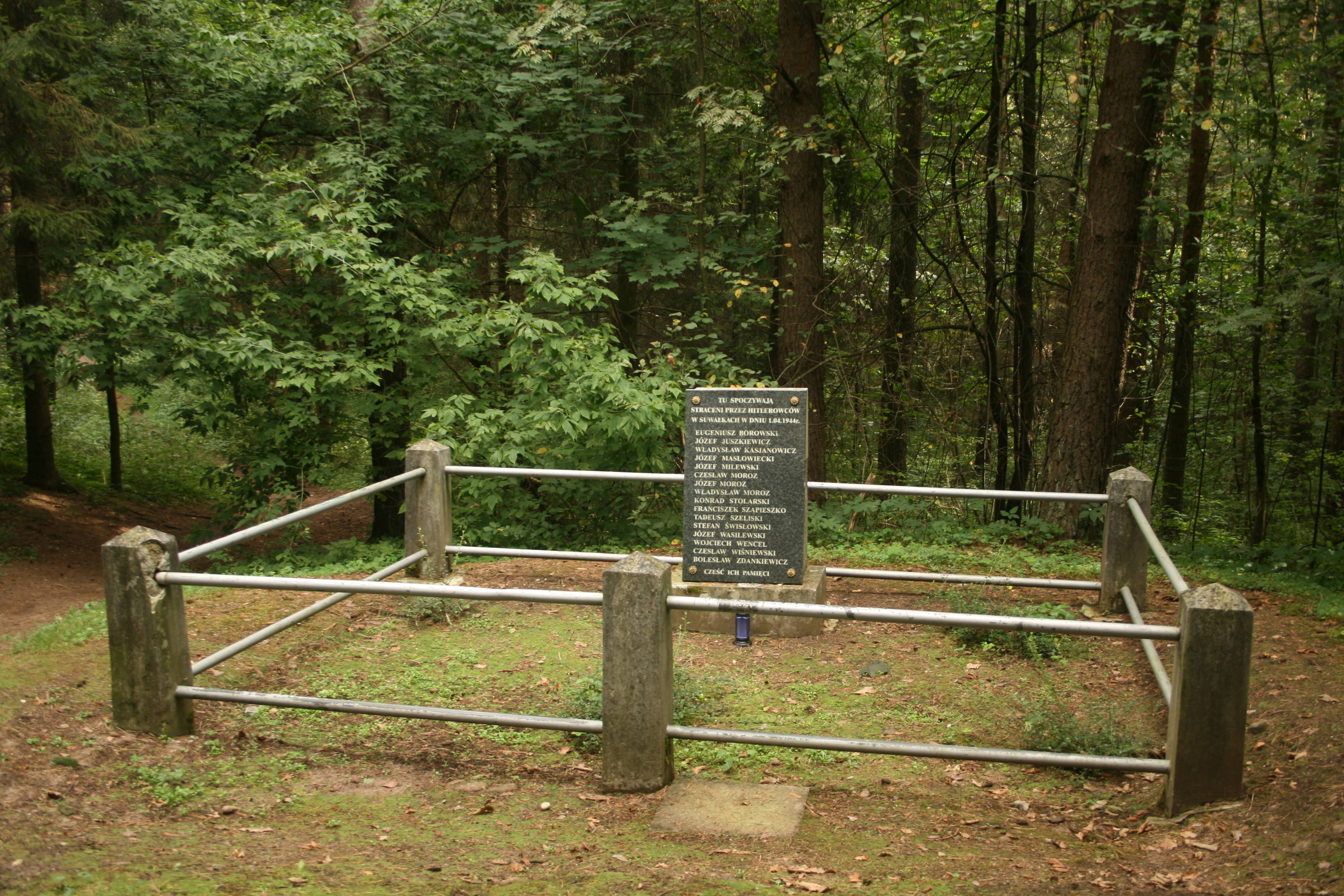 A long forgotten grave site has been uncovered, and has now finally received the recognition it deserves along with those that are buried there.

A mass grave site, forgotten by history, is finally receiving the recognition it deserves.

The grave, which is named Potter’s Field – a biblical term for a land unsuitable for growing crops – is located in Sault Ste. Marie, Michigan. Those buried at the site were people that had died a hundred years ago where no money existed to give them the funerals or personal burials they deserved.

Sites like these were for individuals without families or who were very poor. There were no headstones placed here, no markings, just overgrown grass, leading the grave to be forgotten about even by residents of the town.

Caroline Grabowski, a resident of the area and historian, discovered the site a few years ago and has made it her mission to bring the site to the public’s attention and give those buried there the respect they deserve.

She studied documents, old records and newspapers in order to find out who was buried at the site between 1890 and 1935, finally putting together some names.

Thanks to the work of Grabowski these people will be forgotten no more. Unfortunately, individual headstones for the graves couldn’t be assigned as there is no record of where in the site people are buried. However Grabowski, through fundraising and research, has now managed to erect a tribute sign at the site, listing the names of the deceased.

Granting those buried a release for anonymity and showing them this respect was important to Grabowski, and a truly touching gesture that someone would pour so much energy in recognising those that have long since passed.

We all deserve such recognition. We all deserve an honest burial and a gravestone marking our place of rest. Not just for us but for our families and loved ones. These sites act as a place where people can visit the ones that they miss and an important centre to focus their feelings.

After all, it’s really not so much to ask. Respect in death as well as in life.