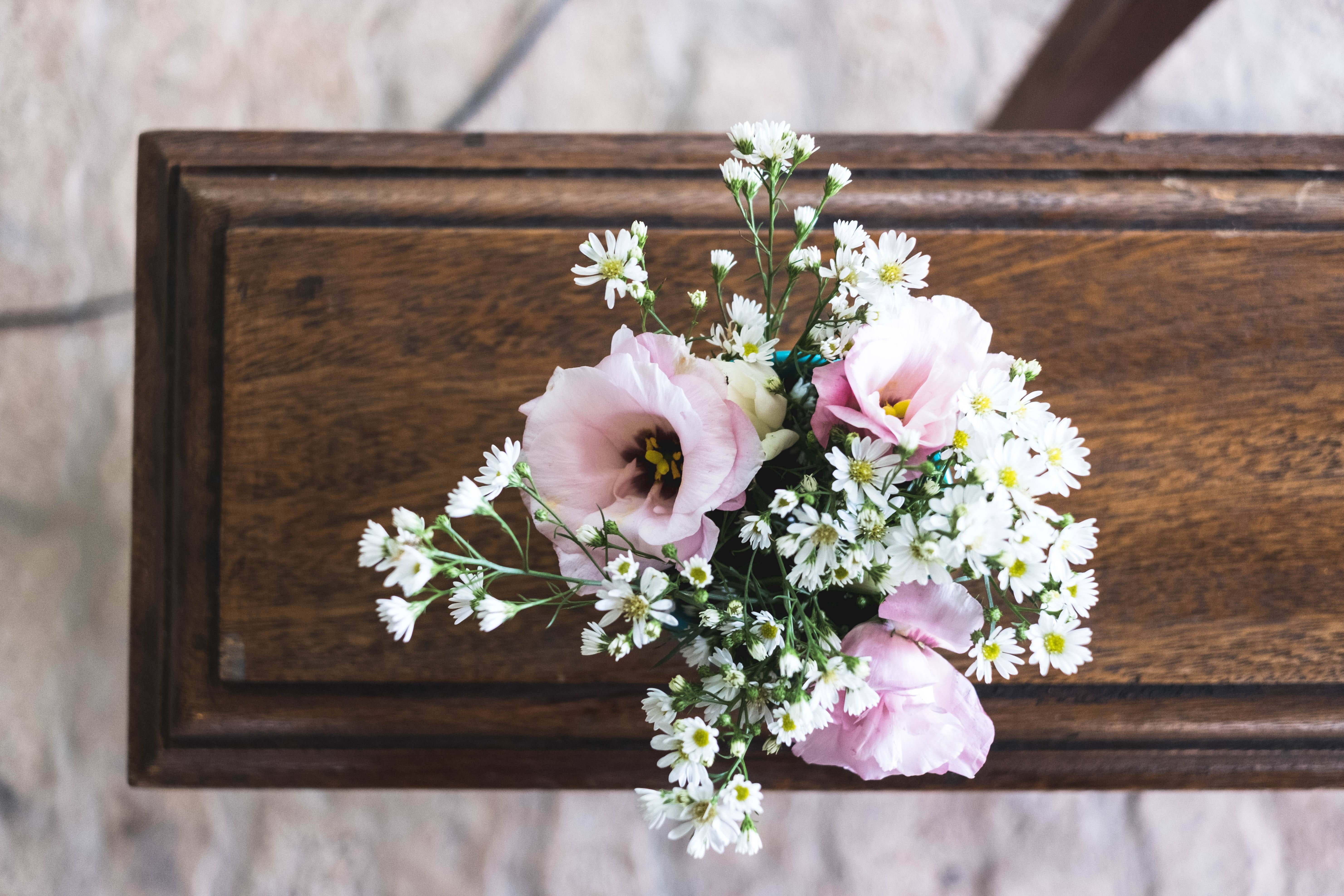 A guide to British funeral etiquette

If you’re attending a funeral, it’s important to be aware of funeral etiquette, from when to send flowers to what to say to the family. Find out more.

Traditionally in Britain, the death of a person and the details of the funeral is announced through an obituary notice published in the local newspaper. This can include their full name, date of birth and date of death, names of their closest family members, location and date of the funeral and wake. Further information is often included, such as the cause of death, where to donate in the person’s memory or even their greatest accomplishments. Although local newspapers still have a section for obituaries, these days, it’s acceptable for people to send the obituary to people’s homes, or even post on social media. 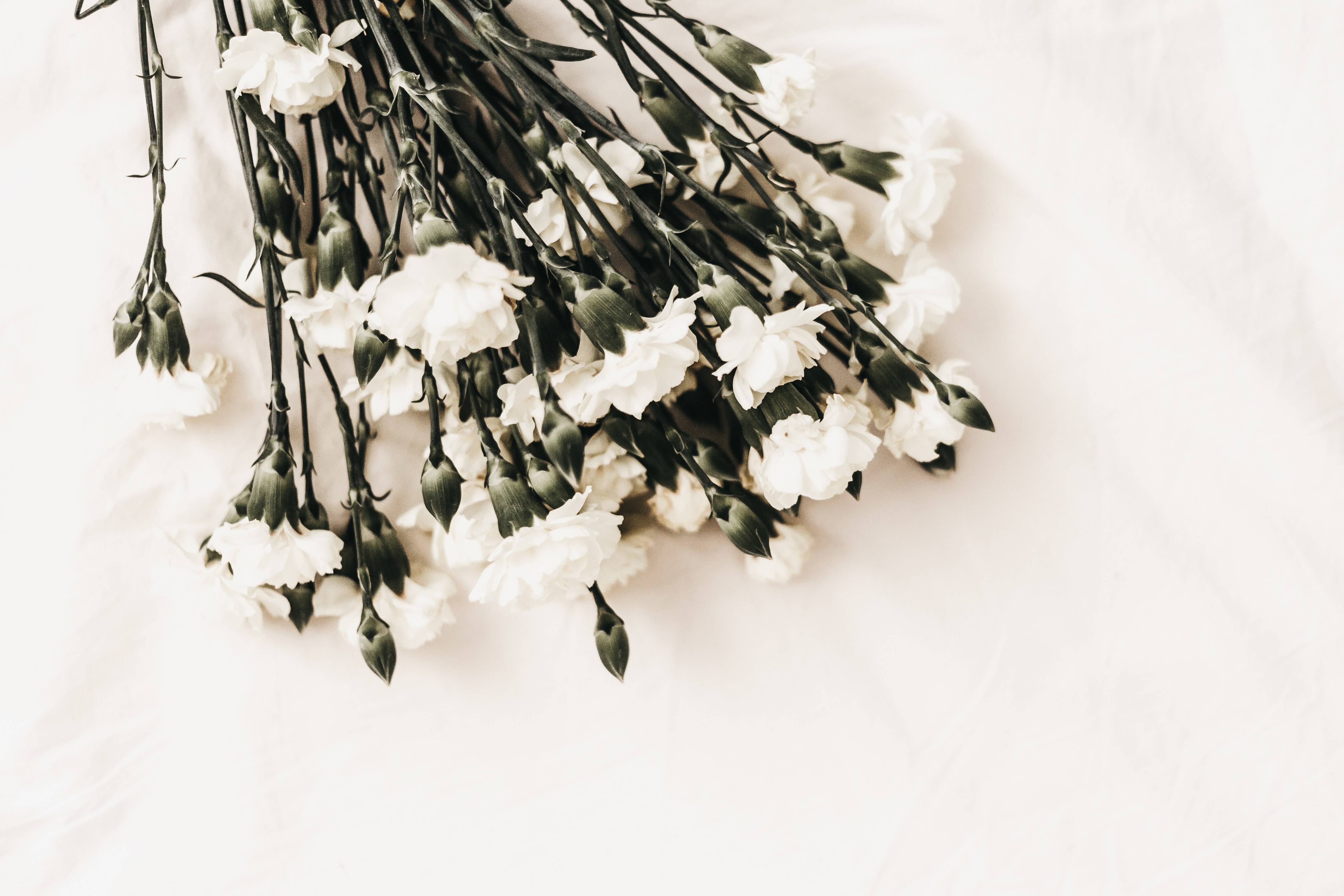 Flowers play an important part in many British funerals, as they are laid on top of the coffin, on the grave and often sent to the family as an expression of sympathy. Whilst in some country’s flowers are inappropriate for a funeral, they remain popular at many British funerals, with the flowers often carrying sentimental value to the family of the deceased. Traditional funeral flowers include lilies, carnations, gerberas and roses, as they symbolise eternal love, mourning and joyful life.

We spoke to the team at Blooms and Candy, a flower studio in Bromley, to find out more: “We tend to have a variety of customers and their orders and preferences vary from family to family. Close family members tend to usually order a flower coffin spray, letters such as mum, dad, husband, wife, etc. Brits like ordering funeral letters which are not usual in other countries. Funeral letters tend to be placed by the side of the hearse when transporting the deceased from the funeral directors to the crematorium.

“Other family members and friends order wreaths, flowers in the cello, teardrop arrangements. Most customers write a short card message to be attached to the flowers. After the funeral, flowers are usually left at the crematorium or on the graveside (burials), sometimes the family of the deceased would take the funeral flowers home after the funeral and enjoy them whilst they last.”

What to wear to the funeral?

Those attending funerals in Britain tend to wear black clothing, as it symbolises mourning and the sadness of the occasion. Wearing black to a funeral became customary after Queen Victoria wore black for the remainder of her life after the death of her husband Prince Albert, who passed away in 1861. However, arguably, this tradition dates back even further. Nowadays, it’s perfectly fine to wear dark colours, including navy blue, brown and dark green. Some families will even request you wear brightly coloured clothes so that the funeral feels more of a celebration of life, but if you haven’t had these instructions, it’s best to opt for dark shades of clothing.

It’s also customary to wear formal attire, including suits, shirts and knee-length dresses. This often shows a sign of respect when attending the funeral. Many people choose to add a splash of colour to their outfit, for instance, wearing a turquoise scarf because it was the deceased’s favourite colour.

What to say at a funeral?

When attending a funeral, you may worry about acting inappropriately or saying something wrong, however, it is unlikely you will do so. If you speak to the close family members before or after the funeral you can simply say ‘sorry for your loss’ and ‘they will be greatly missed, they really were a wonderful person’. You can also offer your support and help whenever they may need it. If you don’t get a moment to speak with them, you could send your love and condolences via a sympathy card or flowers in the post.

How to act respectfully at a funeral 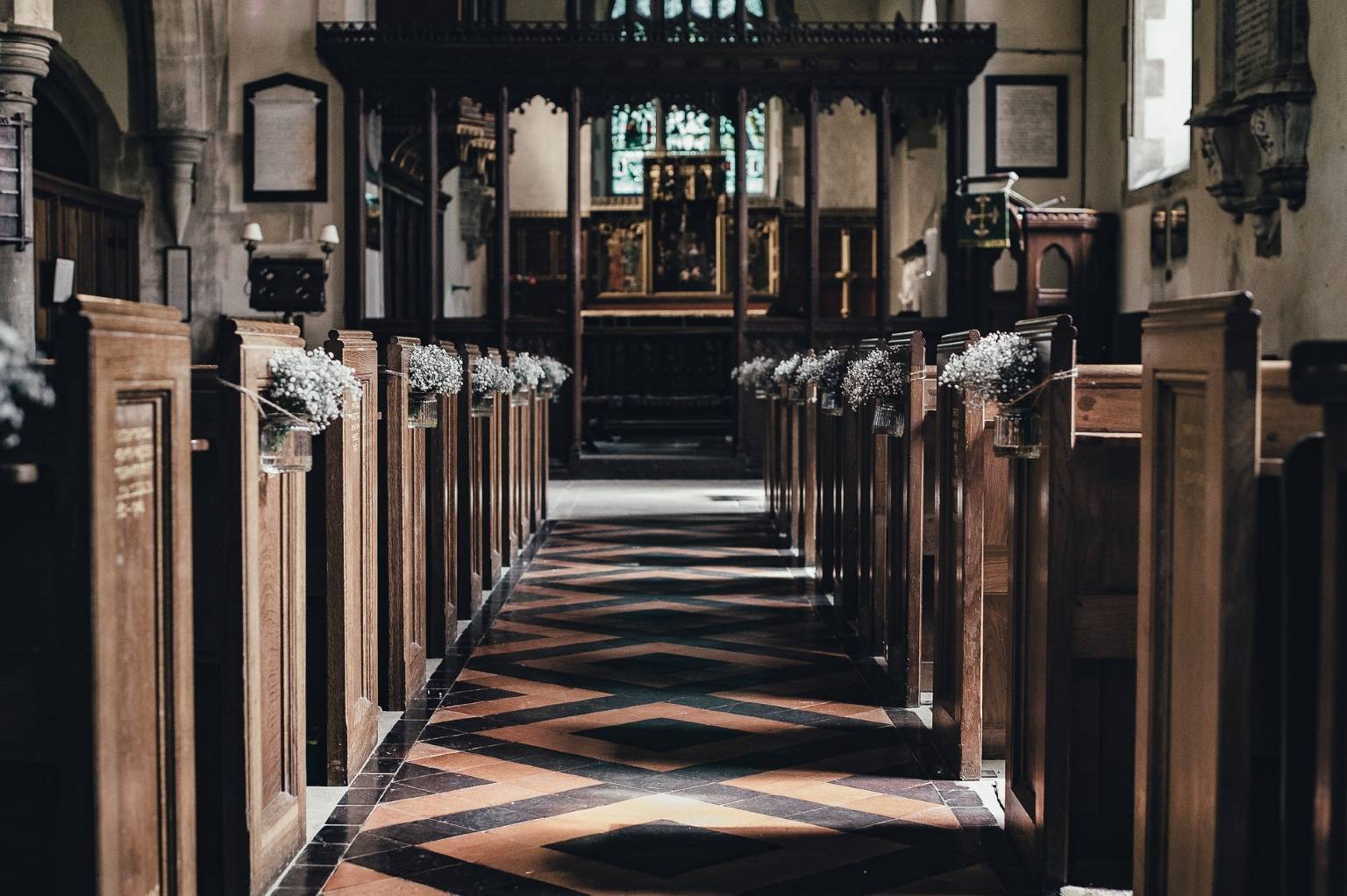 At the funeral, make sure you arrive with plenty of time to spare, as being late is considered bad etiquette on the best of days. If you’re a friend or acquaintance of the deceased, rather than a close family member or friend, avoid sitting in the first two rows of seats at the service. During the service, follow the lead of the family, stand up, bow your head, and leave, when you see the family doing so. Before you step foot in the service hall or church, make sure your phone is switched off and you don’t have anywhere to rush off to after the service concludes, as it could overrun and it is considered rude to leave mid-service. It’s also worth bringing some change with you to the funeral service, as there may be a collection passed around at the end.

At British funerals, it’s common for those attending the funeral to then attend the wake/reception. This is usually located at a nearby restaurant, hotel or hall, and there will be food and drinks available, usually in the form of sandwiches, crisps, tea and coffee. Funeral receptions are far less formal than the service itself, and they are the perfect time to share funny but heart-warming stories about the deceased, as well as comforting and sharing your condolences with the family. It’s good etiquette to not disappear after the funeral and spend a decent amount of the time socialising at the wake.

If you’re organising a funeral and looking for gravestones to honour your loved one, then make sure to get in touch with our friendly team to find out how we can help.