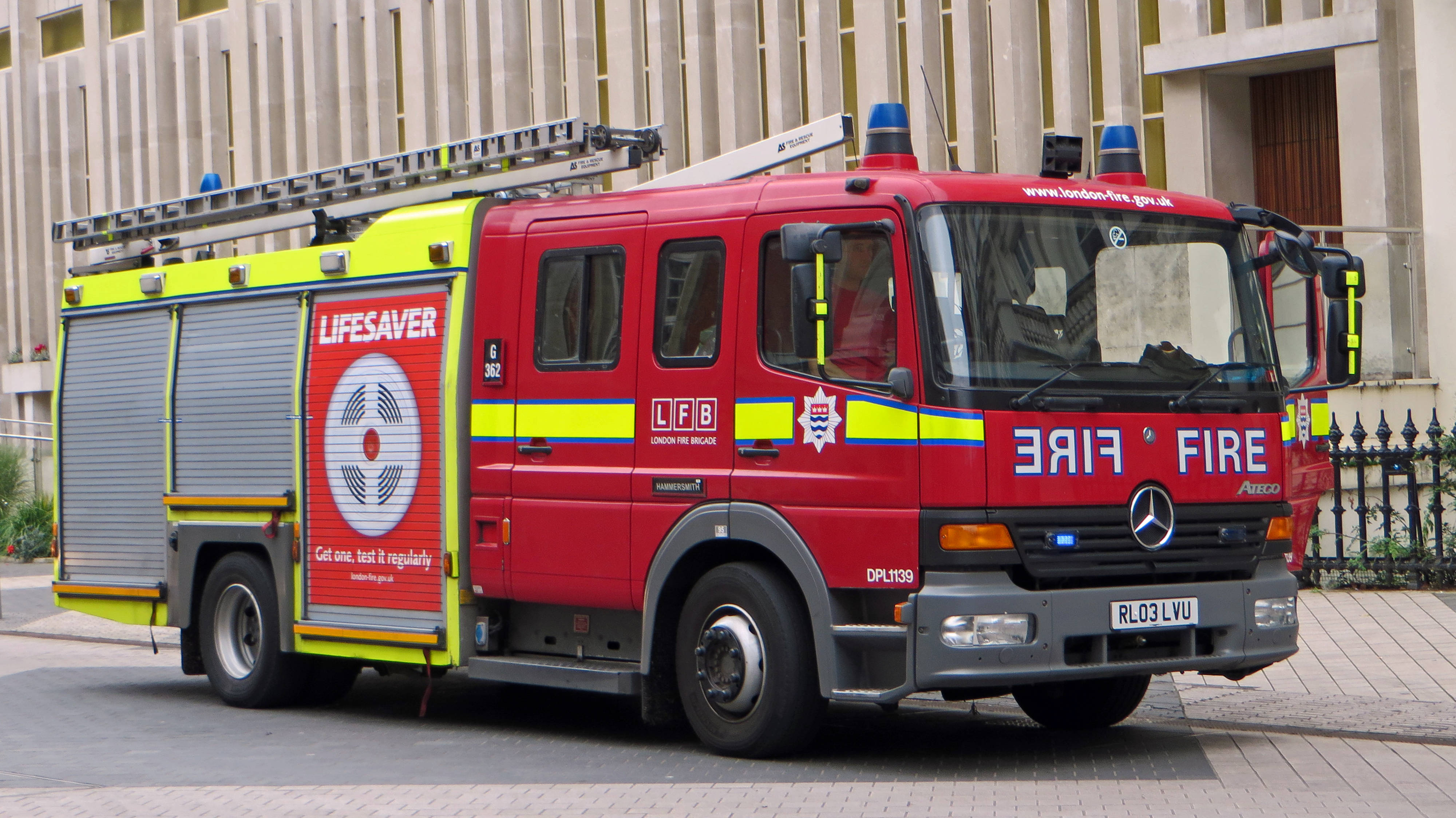 Firefighters in London have commemorated their former colleague Frank Arthur Bailey with a special guard of honour at the hero’s funeral this week.

Frank, who became the capital’s first black firefighter after moving to London from Guyana in 1953 after the war, has been recognised for his services to firefighting and the courageous duty he has undertaken to safeguard residents.

The guard of honour is a highly regarded ceremonial tribute, a fitting way to pay homage to a dedicated colleague and a man who helped to break down outdated cultural barriers in the fire service.

Frank joined West Ham Fire Brigade in 1955, despite previously attending a Trades Union Congress to hear a delegate from the Fire Brigades Union say that black people “were not employed by the fire service.”

These concerns were put to rest after Frank saved a fellow firefighter when he fainted on the fifth floor of a blazing building during a ladder drill session, with the hero gaining respect from the rest of the unit and a reputation for bravery amongst firefighters in London.

Triumphantly, Frank’s memorial headstone will sit in the city he protected for a decade, where no doubt many of his former colleagues will go to pay their respects to the heroic firefighter.

Frank went on to support others who experienced discrimination in the fire service and in 1965, retired from the Brigade to become a social worker and later, the first legal advisor to black youths at Marylebone Magistrates Court.

London Fire Commissioner Ron Dobson adds: “Frank was a pioneer and rightly challenged the outdated practices prevalent at the time.

“He played an enormous role in the history of black firefighters in this country and his legacy is still felt today as we strive to make London Fire Brigade reflect the diverse communities it serves.”

The guard of honour took place on Monday 11th January to mark Frank’s passing and his contribution to the London Fire Brigade, fittingly in the same year that it celebrates 150 years of dedication to the capital.