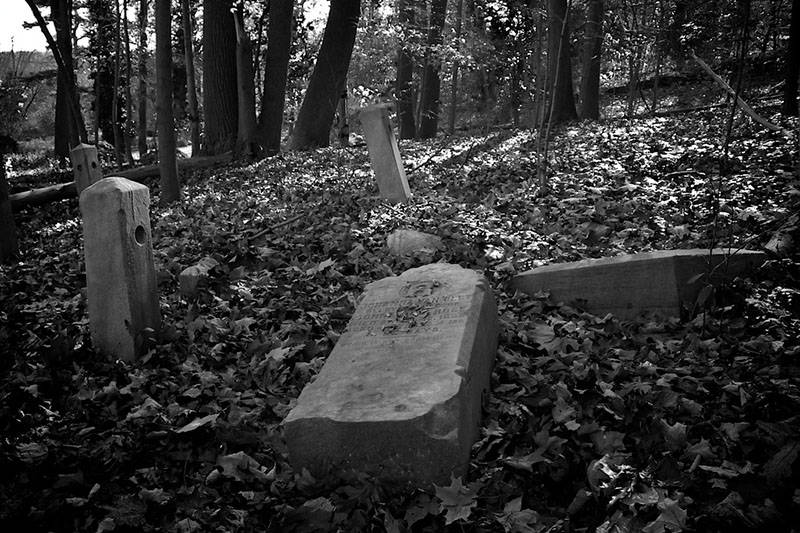 Many graves in Norwich at risk of toppling

Recent research has highlighted that a high number of memorials in Norwich cemeteries are at risk of toppling over.

Recent research has highlighted that a high number of memorials in Norwich cemeteries are at risk of toppling over, an issue which could develop into a serious risk for members of the public.

It comes after Norwich City Council came to the end of a two-year survey at many of its cemeteries, assessing some 40,000 memorial gravestones over fears of health and safety. The main testing saw staff inspecting the stability of the memorials, followed by a hand test to check how likely they are to fall over. They also used topple-testing equipment just to make sure, putting a force of 25kg up against the stone to test its strength.

While some 400 gravestones have already been staked into place as a means to keep them stable, just under 100 others have been completely flattened as they are too big a risk to be kept in such a precarious position. Many of those which have been laid down were crosses and memorials with multiple joints, both of which would be very difficult to secure with stakes.

A spokesman for the council said that those which have been flattened will stay there for the meantime until a decision is made to either remove or replace them. They added that it is ultimately the responsibility of the owner of the grave to organise and pay for the necessary works should a gravestone fail its inspection, something which future gravestone owners will also need to take into consideration.

Also included as part of this survey was the attempt to ascertain how the city would bury its deceased residents in the future. They mainly looked to uncover how many ‘common graves’ were available – those plots in the cemetery which have not yet been purchased. With the perceived number of common graves standing at around 40,000, the council is happy that there should be a sufficient number of sites to cater for generations to come.