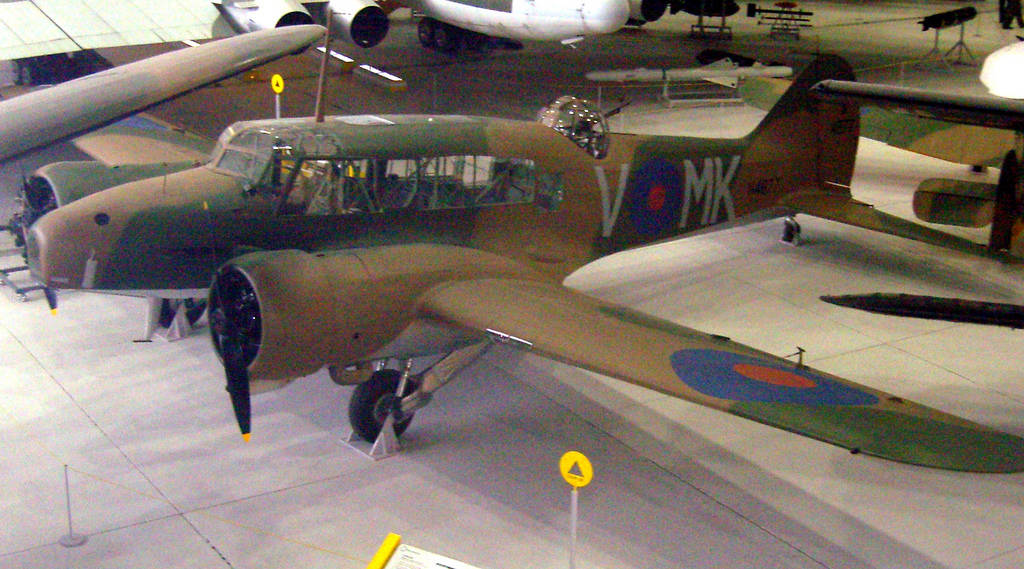 Memorials are set to be put up to honour five World War Two pilots who were killed after their plane crashed in February 1944.

Memorials are set to be put up to honour the memories of five World War Two pilots who were killed when their plane crashed in Conwy, North Wales in February 1944.

The memorial head stones will be part of a new memorial park at the Llandudno Junction Community Club near Marl Woods, which where the crash took place. In addition, a plaque will be put up next to the crash site, whilst a memorial service is also in the pipeline.

The idea for the memorial gravestones came after Gwyn Hughes, a local historian, heard about the accident nearly 70 years ago, and has since interviewed witnesses of the accident and studied the relevant archives.

When the accident happened, the Avro Anson MK1 plane, which was carrying three British men and two from Poland and New Zealand, was on a practice flight heading to Lancashire after leaving from its Mona Airfield base in Anglesey.

The plane then got into trouble above Llandudno before nose-diving into the marshlands below. Historian Gwyn Hughes told the BBC that the incident was seen by a number of school children who were playing near their homes.

He said, “There was no explosion, just a thud.

“There are people who still remember the crash."

He added, "Some have thought for years that we need to remember these men."

During his research, Hughes was able to find three of the deceased men’s families and they are set to be invited to the memorial, which is planned to take place in the coming months.

The memorials that are being used to remember the pilots are similar to the gravestones and headstones that are on offer at AK Lander, who specialise in creating such high quality, sensitively crafted memorials.

Find out more about the plane crash at Llandudno here.