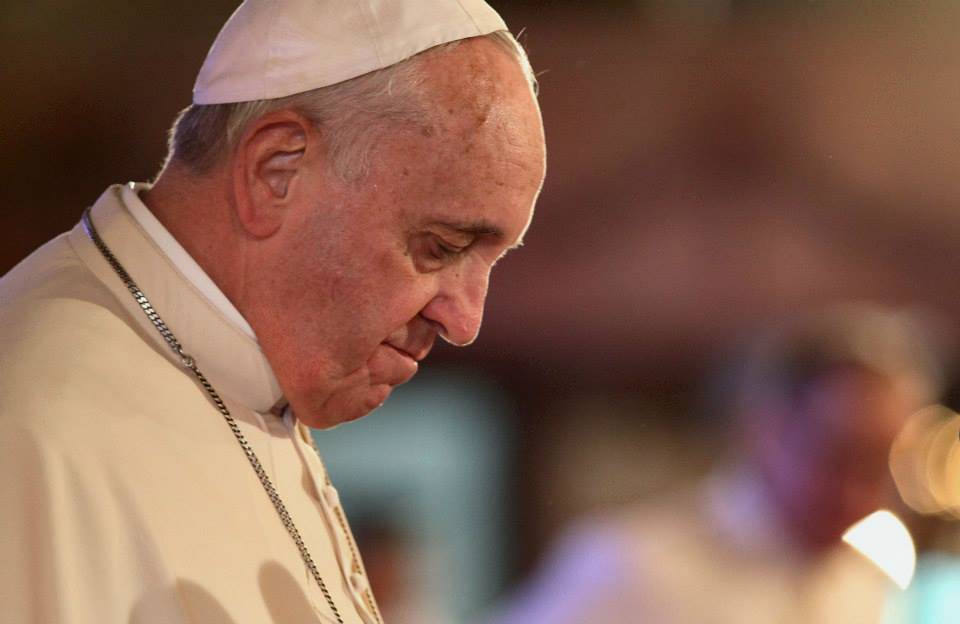 The Vatican push back in response to the newest trend in cremation.

The Vatican recently released its latest response to the modern take on cremation. Up until 1963, cremation was completely banned by the Catholic Church who at that point recognised that there was ‘pressing social and sanitary needs’ which caused a reform within the doctrine, however they still urged Catholics to choose burial whenever possible.

As cremation moves towards more creative mediums, including placing ashes in jewellery, fireworks and even up in space, The Catholic Church has pushed back, dubbing such practices as ‘the appearance of pantheism, naturalism and nihilism’. They also refuse to acknowledge the scattering of ashes in air, sea, forests or park and refuse to tolerate the splitting of ashes between family members, believing that they should be kept in a sacred place, such as a cemetery.

Cardinal Gerhard Mueller, Prefect of the Congregation for the Doctrine of the Faith has voiced the controversial opinion that “The dead are not the private property of the family”. In 2015 over 75 per cent of people chose to be cremated which is unsurprising considering the mobile nature of today’s society. Very few people live in the same town as their parents, even less live in that town for the rest of their lives, which leads to difficulty when it comes to burying loved ones in a single geographical location.

Though people wish to honour their dead relatives as often as possible, they may not be able to do this with many family members living of miles apart. Some families find peace in having a central location with a headstone for local family members and then scattering remaining ashes in particularly significant locations for the deceased. This also allows other mourners who do not live nearby to remain connected.

Though the Catholic faith wish to regain the sanctity of cremation in a fear it may have become subject to fashion and gimmicks, they are at risk of alienating those who only wish to honour their dead from further afield.