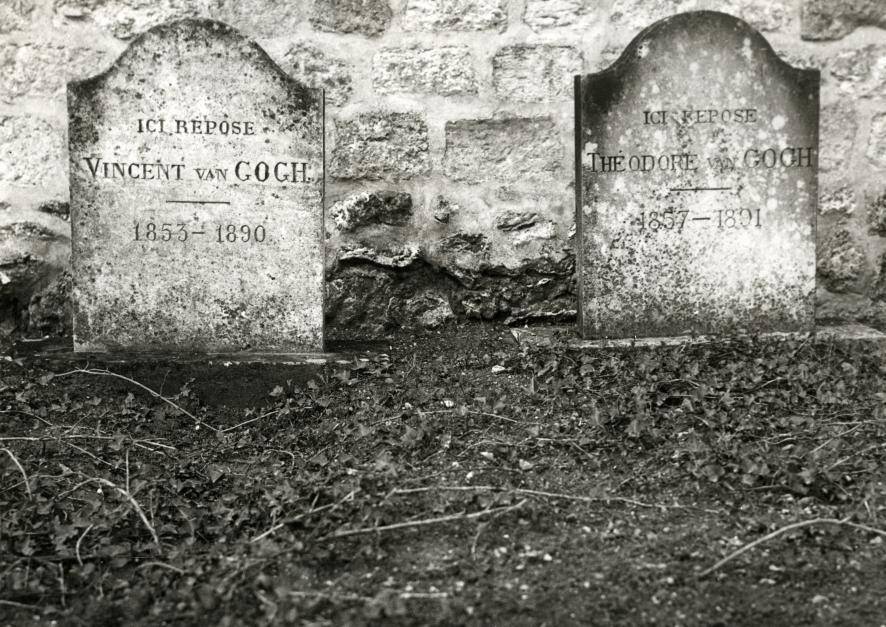 The final resting place of legendary artist Vincent Van Gogh is in dire need of repair resulting from vast amounts of visitors and a destructive storm.

The grave of legendary artist Vincent Van Gogh is in desperate need of repair, therefore an ambitious restoration effort is underway.

The final resting place of the infamous artist has seen better times. After taking his own life in 1890, Van Gogh, who was suffering from acute depression, was then buried in a public cemetery located in the village whose landscapes he loved to paint.

His brother Theo, in a sad turn of events, died just six months later and was buried next to his brother.

Unfortunately a natural disaster caused the already ongoing efforts of preserving the church to become much more necessary. The Art Newspaper reports that a catastrophic storm tore its way through the village, causing major damage to the church and cemetery.

The roof of the church collapsed as a result and the headstones became waterlogged, sustaining much damage. This has led to the cemetery being in desperate need of restoration.

As mentioned, even before the storm hit, things were in need of repair and affection. Institut Van Gogh – the non-profit spearheading the restoration – told The Art Newspaper that because the cemetery is such a popular attraction, and because Van Gogh has so many admirers, some 200,000 visitors come to the site to pay their respects. Saying that “these simple tombs were never meant to be visited by such large numbers, and their surroundings need to be completely redesigned”.

The group is therefore hoping to raise around $642,000 to finance such restorations by July. The money will also go towards the cemetery’s need of public restrooms, lighting, a secure entrance, improved landscaping and a drainage system to prevent future damage occurring.

It may sound like a lot of cash to cough up, but considering Van Gogh’s contribution to art and to wider culture, perhaps it’s the least we can do to respect his place of rest in the same way that we respect the fruits of his labour.