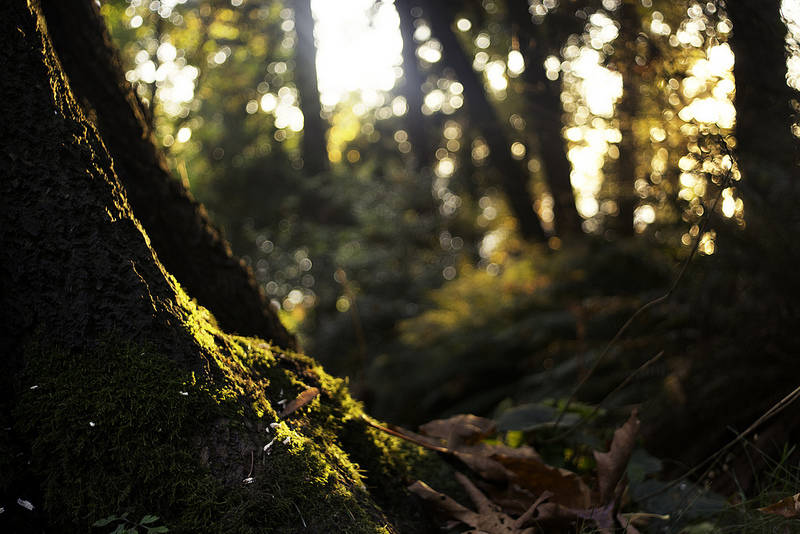 Two Italian designers have come up with a new cemetery concept thatthey hope will see the end of the traditional graveyard and instead replacedwith forests, opting for a more environmentally friendly approach to death.

Designers Anna Citelli and Raoul Bretzel are the creative pairbehind the Capsula Mundi concept, an invention where the deceased is placed ina biodegradable pod, like a seed, with a tree planted above said pod and where bespoke memorials or plagues could stillmark the spot. The two have explained that as the world runs out of burialspace this idea could see death take on a ‘new meaning’.

A new approach to the end

Capsula Mundi is not the first of its kind as there are other similar concepts also lookingat introducing a new approach to the end. TheBios Urn is similar to the Italian project but also includes a seed, whilethe Urban Death Project centreson the life-giving potential of death and turns bodies into compost to give birth to new life.

Citelli stated in this article of their vision, “our main goal concerning Capsula Mundi has been to diffuseour idea to sensitize people about the absurd way modern culture deals withdeath”.

Instead the pair hope to see this kind of burial allowed in Europe,where in almost all countries in the continent it is currently not permitted,despite the environmental concerns surrounding the conventional Western burial.A traditional burial sees a cemetery filled with close to 1,000 gallons ofenvironmentally hazardous embalming fluid per acre, whereas the Capsula Mundiidea sees the body buried in an object made from biostarch that breaks downover time and fertilises the soil. They hope that one day their vision will berealised, where “the cemetery becomes a forest.”

While it is unlikely that we will see forest cemeteries in Britainin the near future, as more and more proposals and designs of this nature comeforward and public acceptance becomes more common, this type of burial could bea very real option in the future.