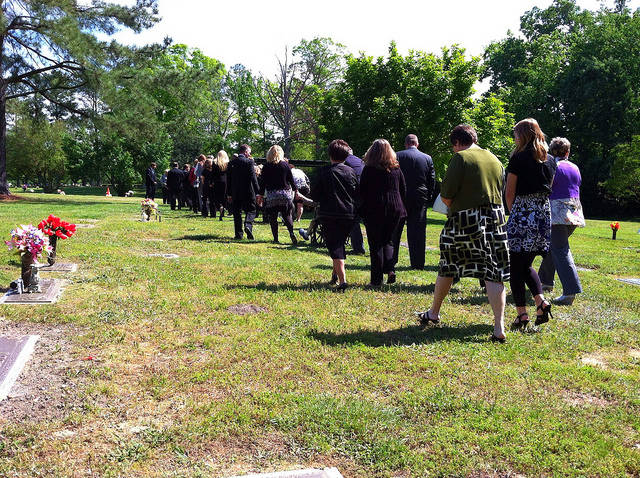 An aging population in the UK has produced what people are calling a ‘funeral time bomb’.

As it is reported that the number of deaths in the UK is set torise by 20 percent over the course of the next 20 years there are concerns thatthis could produce a ‘funeral time bomb’ as warned by the InternationalLongevity Centre (ILC-UK).

The Centre has reported findings that show that the UK death ratehas reached a tipping point where, after years of the number of deaths in theUK falling, the figure is expected to start to rise. This increase is expectedto push up the cost of funerals, where goodvalue gravestones and funeral services will be even more sought after.

“The greying of the baby boomers”

As reported by the BBC, the reportentitled ‘The Funeral Time Bomb’ predicts a reverse of the previous downward trendof deaths in the UK. The report announced that, “The greying of the babyboomers also means that an increasing number and proportion of the UKpopulation are nearing the end of their lives.

“The resultinginevitable increase in the number of deaths coincides with the significantincreases in funeral costs which are already at an all-time high.”

As such costs continueto rise, good value and high quality grave maintenance and renovation will be in higher demand than ever, and it is recommended thatthe public of this generation ensure that their funeral preparations and plansare prepared in advance to save on cost and avoidable additional stress at atime that is already so difficult for families.

This view has beensupported by Dominic Maguire of the National Association of Funeral Directorswho said, “The cost of dying can come as a shock to people at a time when theyare already vulnerable, and we urge everyone to discuss the issues with theirloved ones and plan ahead”.