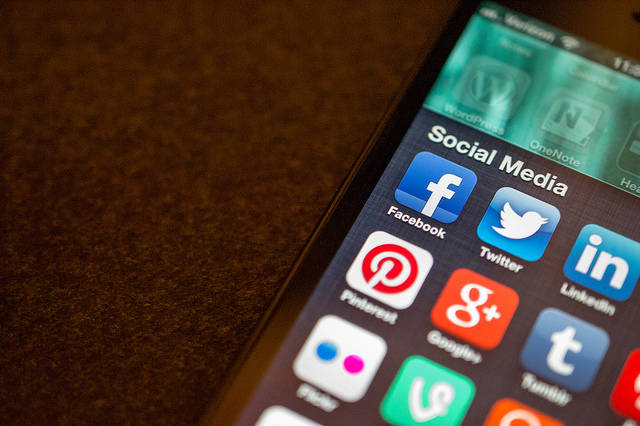 A funeral planning firm has designed a coffin that incorporates a built-in screen to show Facebook messages and slideshows.

The concept for a ‘smart coffin’ has been put together by a funeral planner in the West Midlands, which could be the perfect choice for a social media addict.

The casket would feature a built-in screen that displays photo slideshows and messages of condolences supplied by family and friends. It would also include colour-changing lights, as well as built-in speakers which would be used to play music or a eulogy.

This would allow the coffin to be customisable to reflect the person who is being buried, with people able to choose their favourite colour for the lighting, or favourite songs to be played through the speakers.

Are smart coffins a possibility for the future?

Emma Simpson of perfectchoicefunerals.com, who designed the coffin, told the Daily Mail: “Following our previous research, we were surprised by the amount of people posting photos of their funeral attendance on Facebook.

“Social media has become such a big part of people’s lives, we wanted to combine funerals, technology and social media to produce a proto-type coffin and this is what we came up with. It may be a long way off or it may never happen, but it certainly provides food for thought.”

It is now the norm for people to share messages on Facebook or Twitter following the death of a relative, friend, colleague or a celebrity. Most social media websites also promise to offer immortality, so that those who knew the deceased can continue to view their profile and share memories, whilst earlier this year Facebook went one further and revealed users can appoint online executors to look after their profile after they die.

Despite this idea currently seeming far-fetched, and it being unclear whether the technology would be buried, the idea would be an interesting concept for including on modern gravestones. This would allow for family members to make a visual memorial to their loved one, using changeable images and text.