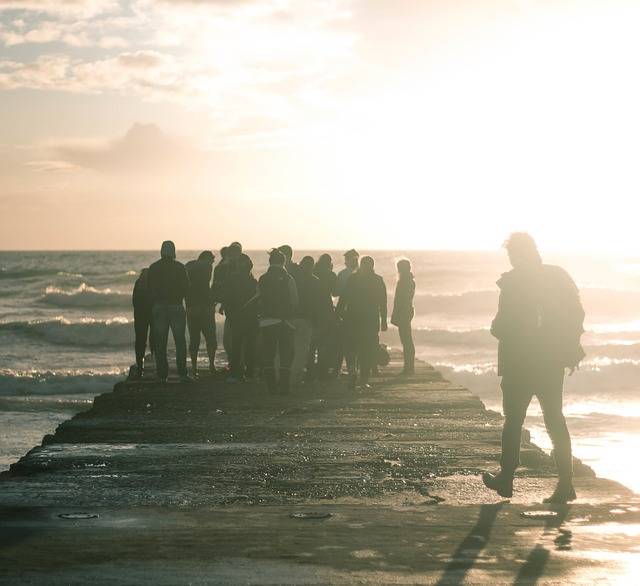 Crowdfunding is becoming more popular in Scotland due to funeral costs

Families across Scotland are being driven into debt by the significant rise in funeral costs over the past several years.

Over 55,000 funerals take place across Scotland each year, and with an average cost of £3,550, one in ten families in the country struggle to pay those costs according to a study conducted by Citizens’ Advice Scotland.

But now people are resorting to desperate measures to cover the cost of funerals for their loved ones, including crowdfunding to help pay towards the deceased’s funeral expenses, which include flowers, headstones for graves and funeral transport. As many people don’t plan their funeral in advance, loved ones are left to figure out how to pay for the ceremony, and too often don’t have enough money for the service.

"We increasingly hear of people who can’t afford to live but we also know of many families where people can’t afford to die. That should be an affront to all of us. The obscenity of people being forced into crippling debt as they pay for the funeral of a loved one must be consigned to the history books.

"This will require a collective and concerted effort from the Scottish Government, Local Authorities, Funeral Directors and all those involved in the provision of funerals and bereavement services."

Funeral costs have risen throughout the UK, with many families resorting to planning beautiful funerals on a budget and finding alternative ways to fund the celebration and ceremonies of loved ones.