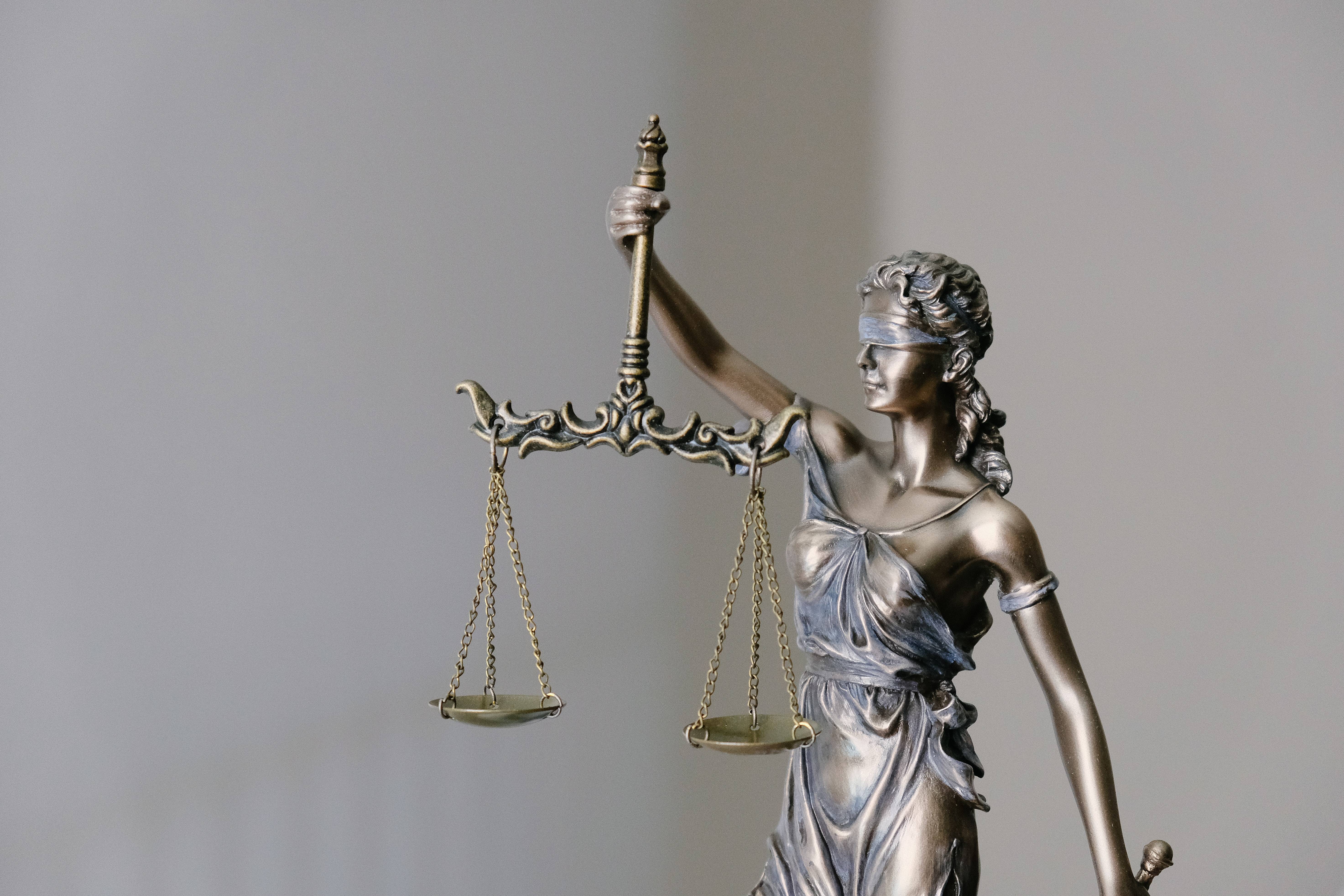 Legal professionals have the most expensive funerals

A recent survey has found that the legal sector spend the most on funerals at 15 percent above the national average.

A recent survey has found that legal professionals have the most expensive funerals at 15 percent additional cost above the national average.The survey from perfect choice funerals.com found that the average national figure, taken from those who had organised a funeral in the past five years, is £4,800.

Funeral costs can be expensive, which is why it is always recommended to talk to your family well in advance so plans can be put in place and there is plenty of time to source good value gravestones and service providers. Those who fail to plan adequately are more likely to see their costs rise above the national average, although besure to keep your family in mind as special requests can see considerable additional spending, as reported in this article, From lawyers to the military, who spends most on funerals?, where 59 percent of respondents said there had been a special request by the deceased.

As we have reported previously in this article, Public demand council to review grave rules, funeral costs have risen immensely in recent years, with costs soaring by 80 percent in the last decade. While it is common to wish to have your final farewell conducted in your own special way, it is also important to rememberwho will bearing these costs.

It is understandable for individuals to wish to put their own stamp on their funeral proceedings,but it should be noted that these special requests do not need to cost the earth. By using the services of a reputable bespoke memorial maker you can add a special personalised touch to any memorial of your choosing andsee that loved ones are remembered in the way that they choose, but also at an affordable price.