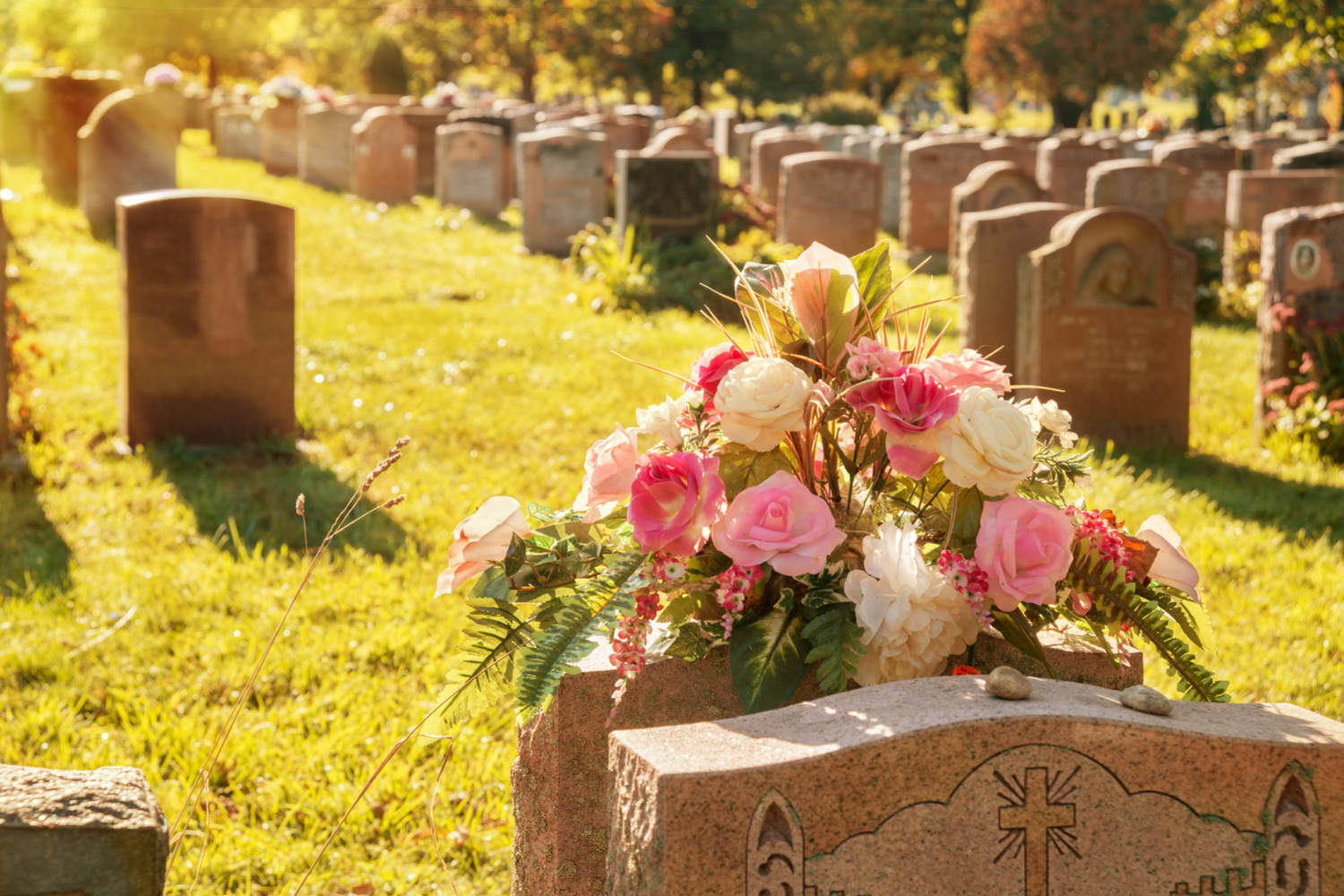 The way we honour the dead has transformed over the years. Here we shed some light on the history of headstones, from the Romans to modern day.

The world has changed beyond compare over the centuries. Living in an increasingly digital society, the way we get from A to B, how we dress, what we eat, how we are entertained and so much more are continually evolving. But one thing has stuck to tradition; how we use gravestones and serve memorials to our dearly departed.

That is not to say that headstones and the way we remember our loved ones remain untouched from our technological advances. Since the first gravestones were used thousands of years ago, the way we present a burial site has developed. Here we delve into the history of headstones, from the first ever recorded to modern day.

You can date headstones, gravestones or as they were known at the time, grave markers, as far back as 3,000 B.C. They were very important to both Roman and Celtic culture. Romans would write about the famous battles that warriors fought in, or heroic moments that they may have had on headstones. This is somewhat similar to how they are used today. Whereas Celtic graves would be much simpler, with little information. Often they would be little more than a pile of rocks or one large rock placed above the grave.

Some examples of early grave markers, like headstones, were also known as dolmens or chamber tombs. Rather than a single stone or monument, a number of them would be roughly placed to cover the entire grave. They would often cover the body, rather than have it buried, with the larger rocks acting as the foundations to ensure it was more like a building than simply a heap of stone.

This changed once St. Patrick introduced the religion of Christianity to Ireland, however. Headstones and gravestones gradually began to adopt the shape of a Celtic cross with a circle in the middle. As Christianity gained popularity, people started to make more changes to the presentation of graves.

The Use of Cemeteries

Cemetery, as a term, was first used to describe early Christian catacombs. Burials were, in the most part, controlled by the church. As was the case in England. However, across much of Europe countries were adopting the process of mass graves. Burying the dead within city walls and highly populated areas had an impact on people’s health and as such, cemeteries were developed on the outskirts.

Père Lachaise in Paris is believed to be one of the earliest documented cemeteries in the world. Rather than be controlled by the church, it was run by the state during Napoleon’s reign, which meant that it was landscaped and designed to neatly present graves. This was a step forward from the unsystematic graves being dug elsewhere, which did not honour or respect the dead.

As we moved through the 1800s we changed our beliefs about the dead and the afterlife. Soon everyone associated death with eternal peace, which garnered more respect and attention to graves, headstones and cemeteries.

While previously people would take some care in laying out a monument or laying particular objects in the grave, those who would create the grave markers were able to be more expressive. This is the point at which it moved from a skill into an art form. More and more people sought personally designed monuments to remember the dead – similar to what the Romans had been doing.

Companies, formed by brick layers, stone masons and the like were popping up in the cities. At the time it became one last lavish investment for the rich, who would request large private tombs of granite, or extravagant headstones with creative designs. The Victorians were particularly fond of this trend. During this era, which spanned from 1837-1901, elaborate murals would incorporate wood, iron and marble.

However, such was the popularity and with a more widespread appreciation of the importance of graves and headstones, the poorer members of society would create and hold their own burials. While they did not have the access to the same materials that the upper class population had in excess, they would still create a gravestone from wood or a similar material that they could carve into. They may have been basic, and perhaps more reminiscent of the early forms of headstones, but it did show how much of an influence this process had on the world. No matter your class or wealth, you would still receive a grave.

Today funerals have become increasingly personal and individual, with families even choosing unique coffins. You can now be buried in anything from a keyboard coffin, to an egg-shaped coffin, or something that is specifically designed to you or your loved one.

Reuters has reported how a company in Slovenia has taken this concept to a new level entirely. They are creating tombstones that include a 48-inch interactive screen, allowing you to present pictures, videos and various digital content relating to the deceased. These weather and vandal-proof displays can interact with visitors, with sensors which are triggered when you stand in front of them. When it hasn’t been set off it will still show the name, date of birth and date of death of the person.

There is something quite settling about a traditional headstone. They remain respectful, while still being personal enough to reflect the deceased. But with such advancements in technology working their way into the industry, one can only wonder how they will continue to develop and change.