In this article, you can learn more about dark tourism and some of the most famous dark tourism destinations around the world.

Whether you are interested in learning more about the term dark tourism, starting your dark tourism journey or are just looking for some recommendations on places to travel to in the future, this article looks to explore everything you need to know on the topic.

What is dark tourism?

Dark Tourism Definition: Dark Tourism is the act of travelling to and visiting locations around the world associated with tragedy, suffering and death.

Dark tourism, sometimes referred to as black tourism, grief tourism or thanatourism is a growing trend where people travel to and visit locations, memorials and landmarks that are associated with the darker side of history. These locations are often burial grounds, mass graves, the epicentres of historic injustice, tragedy or disaster.

For those interested in dark tourism, there is a range of types that can be more specific to someone’s specific interest. Some of the most popular types of dark tourism according to Cultura Obscura are:

The most famous dark tourism destinations

Now, we look at some of the most famous dark tourism destinations in the world.

Please note: Some of the stories and histories behind these dark tourism sites can be upsetting to some.

For those who aren’t familiar with dark tourism destinations, the name Choeung Ek Genocidal Centre might not ring any bells, however, this is somewhere that’s modern history has made it a popular destination for dark tourists.

This former orchard is now a mass grave for the victims of the Khmer Rouge who executed over one million people between 1975 and 1979. The epicentre of Cambodia’s so-called Killing Fields, Choeung Ek was found to be home to mass graves containing roughly 10,000 bodies at the fall of the Khmer Rouge regime and the Cambodian government now encourages tourists to visit in order to learn more about this genocide.

As well as being able to visit the exhumed graves, you can also visit the Choeung Ek Monument originally erected in 1988. Within this monument, a Buddhist stupa, are more than 5,000 human skulls, many of which bare clear indications of the suffering they faced.

Hidden away under the streets of Paris is the next dark tourism location that you may not even realise you’ve walked over before if you’ve visited the city. Under this metropolitan city are ossuaries that are thought to hold the remains of some six million people. Created to help an overflowing cemetery problem, the Catacombs were first established in 1810 and have had a fascinating history since, even being used as a Nazi bunker during the Second World War.

The Auschwitz-Birkenau Memorial and Museum in Poland is a well-known destination where many pilgrimage to learn more about and pay their respects to those who were held there or lost their lives there. In total, it’s thought that 1.3 million people were sent to Auschwitz and of that 1.1 million people died there as well.

The Auschwitz-Birkenau Memorial and Museum was founded shortly after the fall of Nazi Germany’s occupation of Poland and has been a World Heritage Site since 1979, being run for 45 years from 1955 to 1990 by Kazimierz Smoleń, a former inmate. Here, visitors are able to walk the former concentration camp and in total over 25 million people have visited here to do so and learn more about this terrible event in human history. 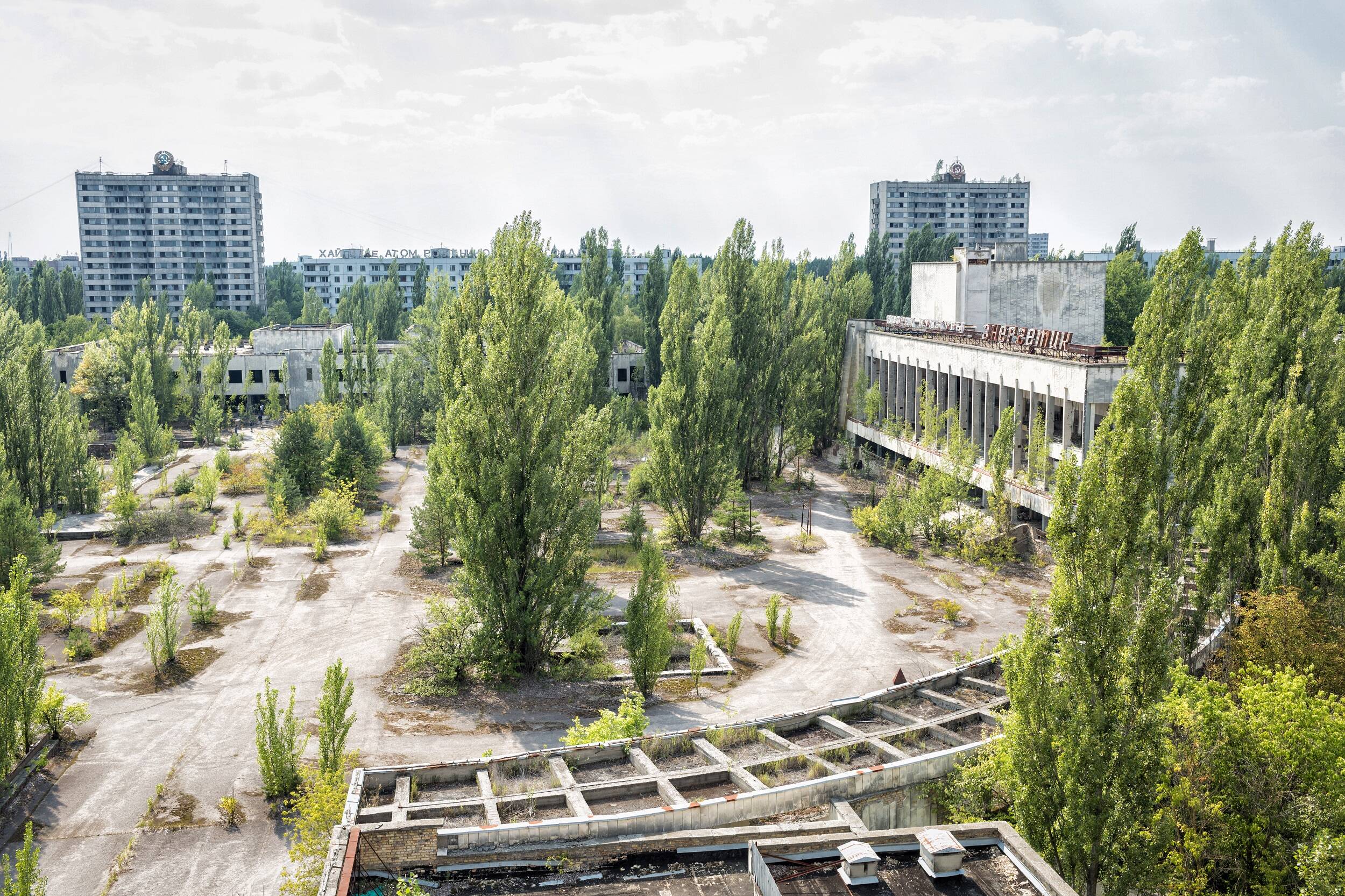 Chernobyl Nuclear Power Plant and the nearby city of Pripyat (Prypyat) was the scene of the largest nuclear accident in history. In 1986, during a safety test of the No. 4 reactor in Chernobyl Power Plant, a series of oversights caused an uncontrollable nuclear chain reaction which led to two explosions, releasing extremely high levels of radioactive contamination across the plant and the nearby city of Pripyat causing an area of roughly 2,600km² to be closed off today in an exclusion zone. The predictions on when this zone will become inhabitable again are far-stretching, from less than 320 years to tens of thousands.

For those who want to visit, there are short tours that can take you into the exclusion zone which is now a so-called ghost town that has largely been reclaimed by nature. On these tours, you can see this abandoned area and get a real sense of the tragedy which caused an immeasurable amount of death and sickness.

Unlike Chernobyl, Hiroshima and Nagasaki are no longer thought to be radioactive and are large cities in Japan with millions of inhabitants and aren’t different to other Japanese cities in appearance or lifestyle. However, both cities have kept memorials of these events, including the Hiroshima Peace Memorial, which can be visited today to serve as reminders of the past.

For many, the events of 9/11 happened in their lifetime and can be even more reason to want to visit Ground Zero to get a feel for the scale of the disaster. On September 11th 2001, the Twin Towers were brought down in what was the deadliest terrorist attack in human history.

Now, in their place stand two reflection pools inscribed with the names of the casualties, and in the newly constructed Freedom Tower, you can find a museum telling the stories of those that lost their lives that day. In the area, you can also still see remnants of the attacks on the buildings and streets.

Dark tourism destinations in the UK (not including Scotland)

READ MORE: Who is buried at Windsor Castle?

Dark tourism can be a fantastic way to not only learn more about the complex history of humankind around the world but explore grief in different ways and learn about how the world mourns some of its greatest tragedies. For many of the lives lost, there is no memorial headstone you can visit to pay respects and instead, the best way to honour them is to learn more about the tragic events that took their lives.