The history of gravestones

Here we take a look at the history of gravestones, discuss what the first gravestones were and how gravestones have changed from their early beginnings.

People say that things go in and out of fashion, but gravestones have long been a traditional way to memorialise our lost loved ones.

Now, memorials and gravestones come in all shapes and sizes and can be decorated in a variety of religious symbols, inscriptions or custom designs, but the purpose has remained the same.

Here we take a look at the history of gravestones, discuss what the first gravestones were and how gravestones have changed from their early beginnings.

Gravestones, or grave markers as they were more commonly known, are believed to date back as far as 3,000 B.C. to the Roman and Celtic cultures.

However, these grave markers were unlike to gravestones we see today. The markers were megalithic monuments and were used to mark an entire burial chamber rather than a single grave.

In earlier times cemeteries did not exist and people instead had burial plots near their homes where all their family members would be buried together. As such, the need for individual gravestones wasn't there, and instea,d markers would identify a group burial site.

Although we do not know when the first gravestone was erected, in 2013, the Mail Online reported that the first evidence of floral tributes on graves were discovered by scientists at a 13,700-year-old prehistoric burial site in Israel. So, it seems that marking the burial place of the dead is something humans have done since we've been on this earth.

According to the International Southern Cemetery Gravestones Association, one of the major catalysts in gravestones becoming more popular was as churches and burials become more commonplace in the 1650s.

Tombstones and monuments made from slate or sandstone were put up to commemorate the deceased and from this point, inscriptions were starting to be carved into the slate.

The popularisation of inscriptions

In the 19th century, gravestones had started to become commonplace in society and as such, inscriptions began to become more detailed and more widespread.

Gravestones now started to include a few words about the deceased by loved ones or friends. The information included details about a person's date of birth, date of death and the name of the deceased.

Gravestones for all classes

It wasn't just inscriptions that the Victorian Era brought to gravestones. During this time, people from lower classes began to commemorate the dead with memorials also. The popularisation of burials meant that more people opted for this tradition and gone were the days where only the upper class could afford to commemorate the deceased. 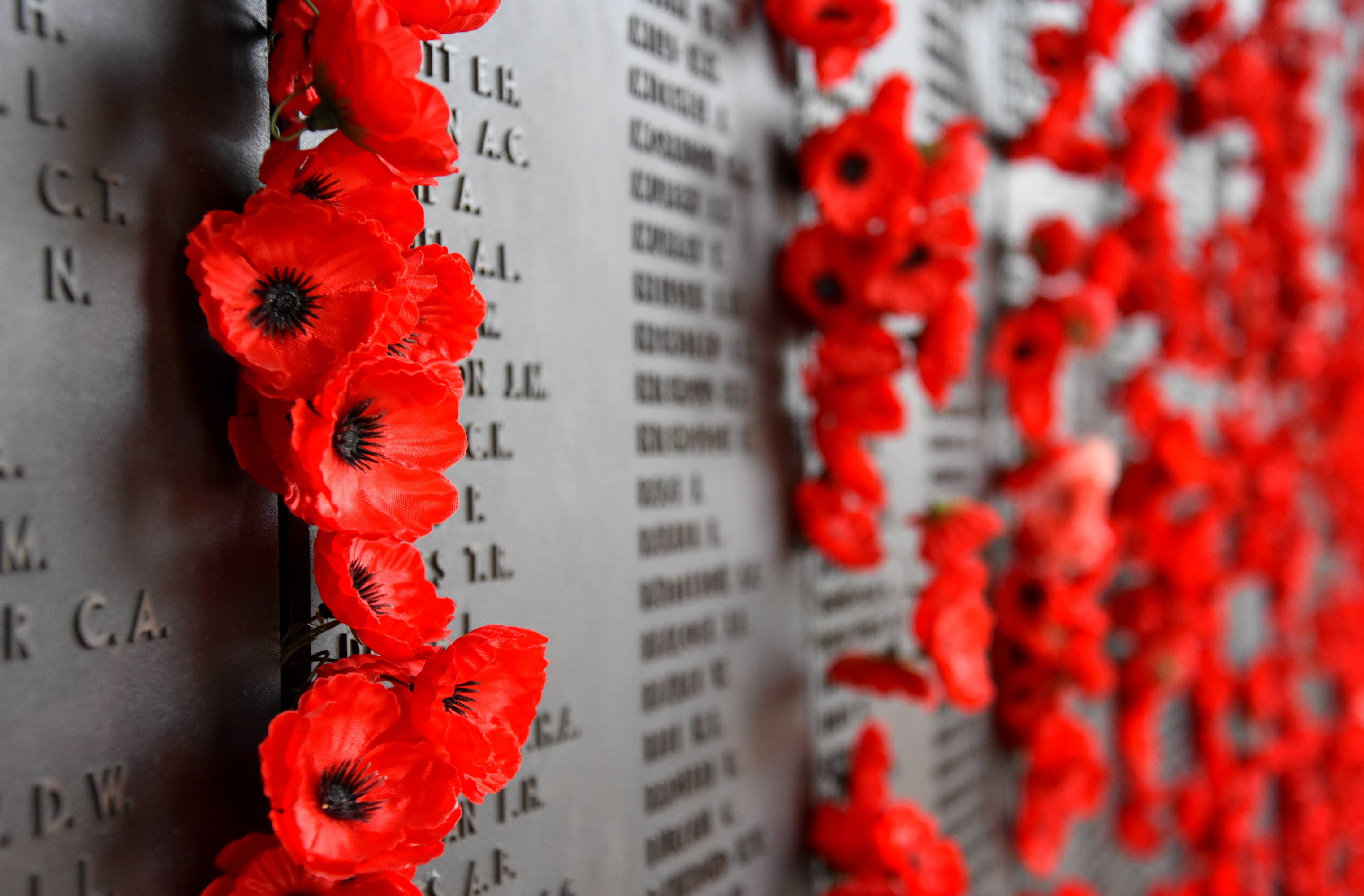 The creation of war memorials

Today people can travel to countries such as France to see the beautiful war memorials that mark the lives of all the brave soldiers that sadly lost their lives, but when did war memorials begin to appear?

In Glasgow and Salford, there are monuments that remember the Crimean War, which dates back to 1853-1856. The take-off point for war memorials, however, began following the Boer War in 1899-1902.

After the Boer War, statues and monuments were erected to celebrate the lives of soldiers from districts who were killed during the bloody battle.

This has since led to war memorials being created for the First World War, Second World War and other wars since.

Since the beginning of the humble gravestones, where a number of stones were used to show where a deceased person lies to rest, modern gravestones have developed to include the likes of memorial vases, plaques and kerbed memorials. As technology has advanced, this traditional art continues to evolve and the options for gravestones are endless.

As well as personal gravestones, monuments remembering large-scale tragedies other than wars have also developed and become a public way to mark a mass tragedy. The World Trade Center Memorial in New York is a sobering but beautiful example of a large-scale monument, built to remember the casualties of 9/11.

Whether you are looking for a simple churchyard gravestone or a custom memorial, we at AK Lander can help you find the right memorial for you and your family. Feel free to get in touch with us today to discuss options.

Be sure to check out our blog for more guides, advice and news.