Who is buried at Westminster Abbey?

Westminster isn’t just an important & beautiful London church; it’s the burial site of many kings & queens. Discover who is buried in Westminster Abbey.

In the UK we are blessed with a rich history of kings and queens. Over the centuries there have been various favourite burial grounds for our monarchs but one of the most spectacular certainly has to be Westminster Abbey.

There have been thousands of burials at this historic building across the ages and a great number of these are actual monarchs, along with plenty of their consorts. In this article, we reveal exactly who is buried in Westminster Abbey and provide a little insight into some of the majestic tombs that visitors can see to this day.

As mentioned, the list of British kings and queens (and consorts) buried at Westminster Abbey is extensive and below you can find the complete list. 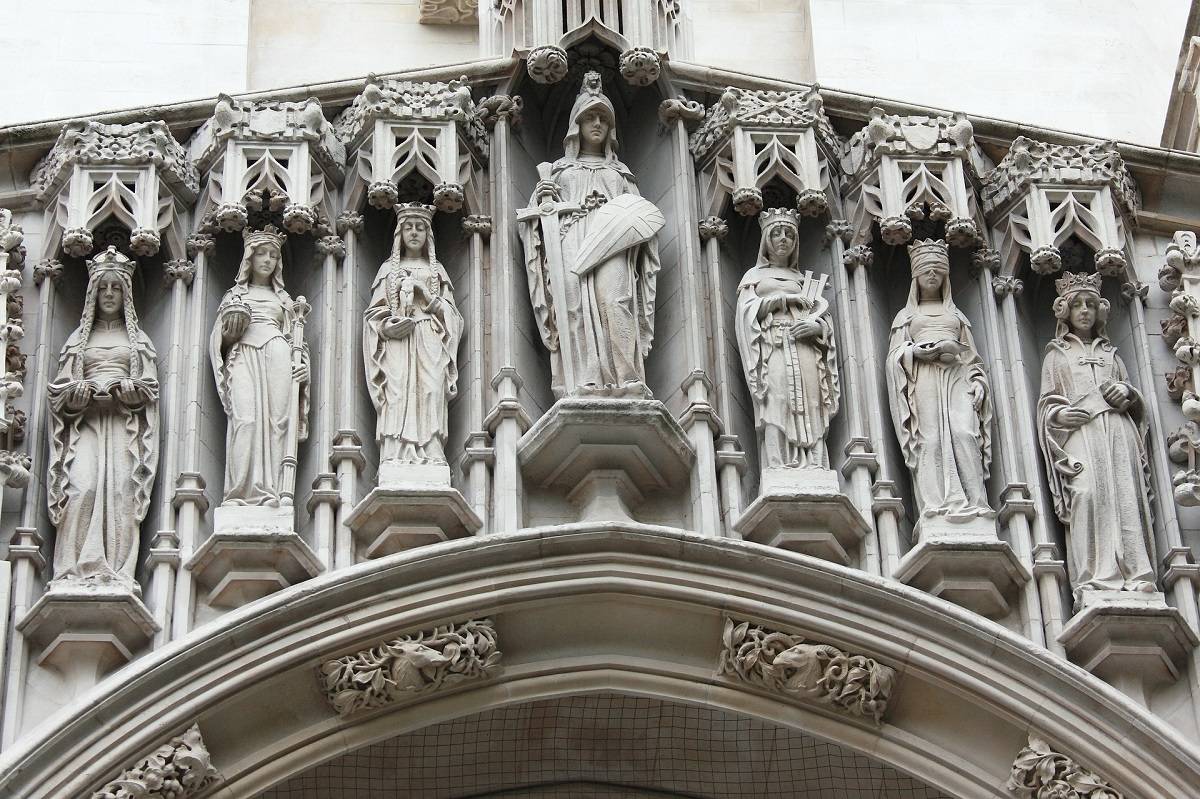 Which kings and queens are buried in Westminster Abbey?

Now that you are familiar with some of the names buried at Westminster Abbey, let’s go into a little more detail about a select few of the royals which are interred here, as well their tombs.

This is the Shrine of Edward the Confessor, king and saint. The Shrine was at the heart of Henry III's rebuilding of the Abbey in the 13th century. Henry was devoted to Edward and in his honour rebuilt the church in the French Gothic style of architecture. The new church was consecrated on 13th October 1269, with St Edward's Shrine at its centre. #WestminsterAbbey #medieval #architecture

The first monarch to be buried at Westminster Abbey is St Edward the Confessor. Edward ruled for 24 years and was one of the last of the Anglo-Saxon kings, dying in 1066 – the same year as the Battle of Hastings during the Norman Invasion led by William the Conqueror. At Westminster Abbey, his resplendent tomb is situated just behind the High Altar.

Henry III is the king responsible for building Westminster Abbey, so it is no surprise that he too is buried here. His tomb is near that of Edward the Confessor’s, with the abbey housing a beautiful golden effigy of the king. Henry III ruled from 1216 – 1272, making him the longest-serving English monarch until George III in 1816.

Henry V, the eldest son of Henry IV and Mary de Bohun, was born in Monmouth #onthisday in 1386. He succeeded his father in 1413 and although he reigned for just nine years, his successes during the Hundred Years' War, including at the Battle of Agincourt, made England a powerful military force. He died in France in 1422. He was buried in the Abbey and his ornately carved chantry chapel stands above his tomb. #WestminsterAbbey #HenryV #HundredYearsWar #BattleOfAgincourt #Agincourt #royal #royalty #king #tomb #effigy #memorial

A post shared by Westminster Abbey (@westminsterabbeylondon) on Sep 16, 2020 at 9:05am PDT

Henry V died in 1422 and was also interred at Westminster Abbey (joined later by his wife Catherine). Later immortalised by the iconic William Shakespeare play that bears his name, Henry V is known for his wars with France during the Hundred Years War and is one of history’s greatest warrior kings, helping England become one of the strongest military powers in Europe. There is a stunning chantry built in his name and the inscription on his tombs reads:

“Henry V, hammer of the Gauls, lies here. Henry was put in the urn 1422. Virtue conquers all. The fair Catherine finally joined her husband 1437. Flee idleness.”

Queen Elizabeth I & Queen Mary I

Elizabeth I was born #OTD 1533. The daughter of Henry VIII and Anne Boleyn, she succeeded her half-sister Mary I and reigned for 44 years from 1558 until her death in 1603. This is her tomb in the Abbey's Lady Chapel. #WestminsterAbbey #ElizabethI #QueenElizabeth #royal #royalty #memorial #tomb #britishhistory #history #heritage

A post shared by Westminster Abbey (@westminsterabbeylondon) on Sep 7, 2020 at 12:56pm PDT

One of the most interesting tombs at Westminster Abbey is the side by side burial of sisters Queen Elizabeth I and Queen Mary I. Elizabeth (a protestant) and Mary (a Catholic) should have been fierce rivals during a turbulent time of English history but actually got along rather well. Mary I died in 1558 and Elizabeth I died in 1603. The half-sisters are buried with one another in an imposing tomb with a description that reads:

"Remember before God all those who divided at the Reformation by different convictions laid down their lives for Christ and conscience sake."

Charles II was the first English monarch following the monarchy’s restoration in 1660. His father Charles I had been beheaded during the English Civil War. From House Stuart, Charles II converted to Catholicism on his death bed and therefore his burial/funeral was not allowed to be an elaborate one. There was no more room for large royal tombs at this time, so Charles II is buried in a simple vault. There is a grand wax effigy of Charles, however, that stood by his tomb for 100 years and today is displayed in the Queen’s Diamond Jubilee Galleries.

Detail of the canopy and ceiling above tomb of Mary Queen of Scots in the Lady Chapel. #WestminsterAbbey #history #tomb #memorial #royalty #LoveGreatBritain

Mary, Queen of Scots is certainly one of the more famous royal inhabitants at Westminster Abbey, being buried in a majestic and grandiose marble tomb. Mary, a Roman Catholic, was seen as a danger to her cousin Elizabeth I and was famously imprisoned by Elizabeth before finally being executed in 1587. Her son James I succeeded the childless Elizabeth I on the throne, however, with James arranging for his mother’s spectacular marble tomb that we can see today.

SEE ALSO: Famous memorials from around the world

If visiting Westminster Abbey is something you are interested in, Jessica Norah, travel blogger at Independent Travel Cats, told us that she recommends it to any visitor "due to its strong cultural and historical connections. It is one of London's World Heritage Sites, and it has been home to all English coronations dating back to William the Conqueror in 1066. It has also been home to a number of royal weddings including the wedding of Prince William to Catherine Middleton in 2011. The huge church has lots of interesting things to see and learn about from the coronation chair to the Poet's Corner to the Queen's Diamond Jubilee Galleries."

Jessica notes that the abbey "is also home to a number of tombs of British royalty and notable people, including the tombs of Queen Elizabeth I and Mary, Queen of Scots in the Lady Chapel." Norah remarked that she has wondered what "Mary, Queen of Scots would think of being buried so close to her English cousin and deadly rival!"

As you can see, there is no shortage of fascinating figures from Britain’s royal past buried at Westminster Abbey. These royal tombs are a true window into the past and a great way to learn more about our nation’s history. The Abbey has, unsurprisingly, run out of room for more recent royal burials, with modern monarchs like George VI being buried in St George’s Chapel at Windsor Castle.

If you are looking for the perfect gravestone to pay tribute to your deceased loved one, we would love to help.