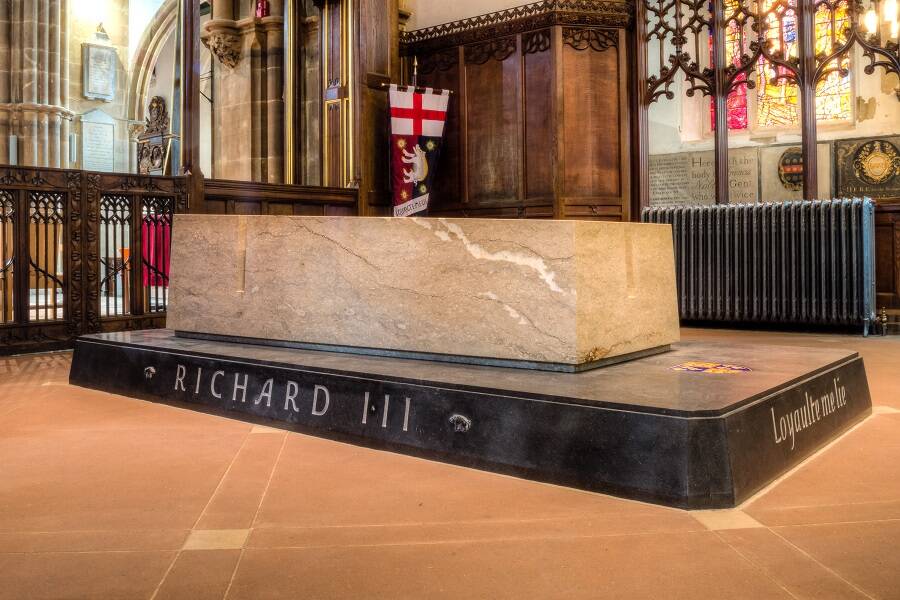 Where are the burial places of British Royalty?

Following the funeral of Prince Philip, this guide looks at the burial places of kings and queens of England as well as other royals. Read to find out more.

Many people from across the world are fascinated with the British monarchy and this includes the burial places of the kings and queens of England. Details of certain monarch’s burial places are limited or non-existent, but in some cases, people can visit the burial places.

The burial places of British royalty can be found at castles, at abbeys and some burial places have gravestones or another type of memorial to remember the life of the deceased. These lasting tributes and traces to monarchs of the past are an important link to the history of the country.

This guide takes a look at where you can find the burial places of some British royalty and shares information on these attractions and their history. 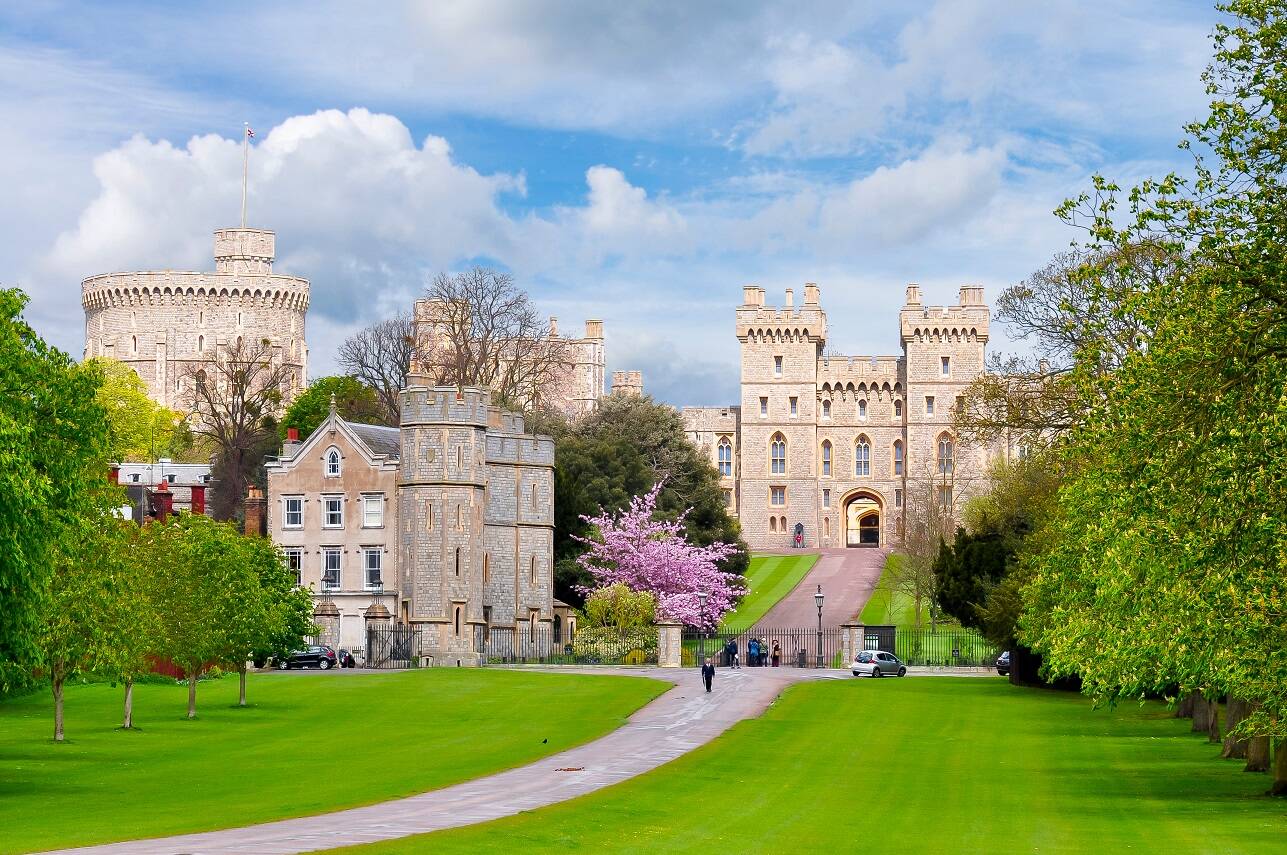 Windsor Castle is the favourite residence of Her Majesty Queen Elizabeth II and at the castle’s famous St George’s Chapel, there are lots of British royals buried from kings and queens to princes and princesses.

Windsor Castle and St George’s Chapel can be visited by the general public, although on Sunday’s you will not be able to visit the chapel as there will be church services.

If you are wondering ‘where is the queen mother buried’ or ‘where is Prince Philip was buried’, then the answer is Windsor Castle.

Below are just some of the famous royals who are buried at Windsor Castle:

READ MORE: Who is buried at Windsor Castle? 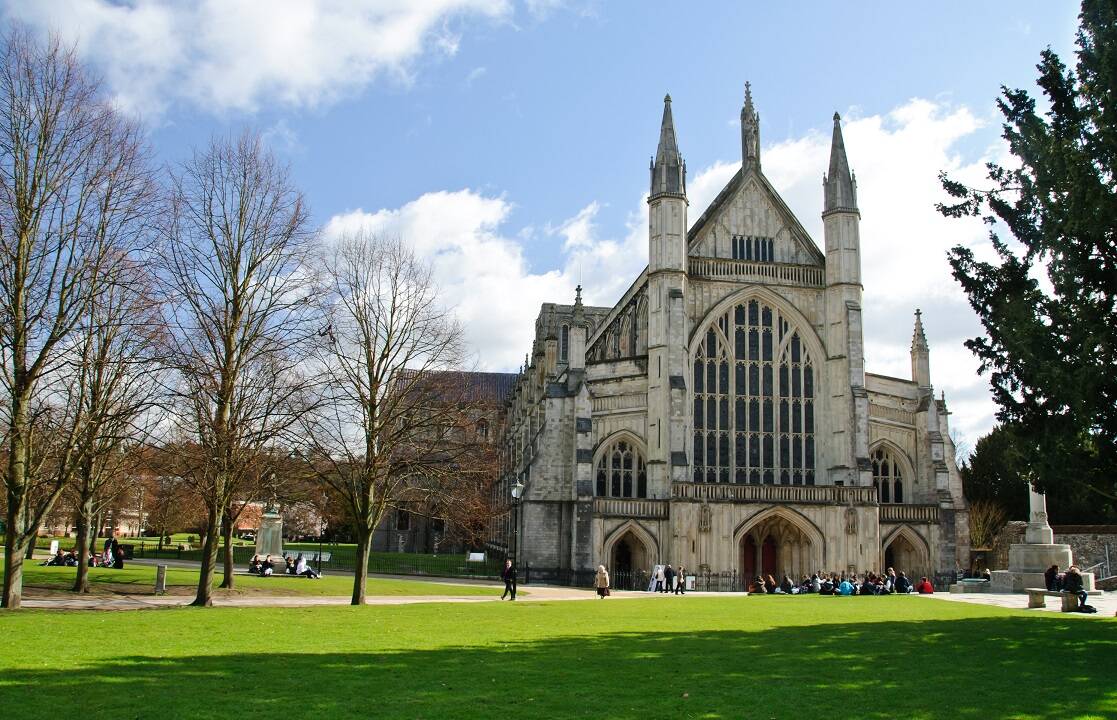 Although some people see Westminster Abbey as the most royal church due to the number of monarchs buried there, Winchester Cathedral had already around for 400 years prior and it was the most important church in Saxon England.

Winchester was the capital of Anglo-Saxon Wessex, and the Old Minster was the burial place of its West Saxon kings. However, when William the Conqueror invaded England in 1066, he built the cathedral that now stands today.

Below are just some of the kings and queens buried at Winchester Cathedral:

READ MORE: Who is buried at Winchester Cathedral?

If you are a history buff or are interested in the monarchy and have ever asked yourself ‘where is Queen Victoria buried’, then the answer you’ll find is Frogmore. This historic royal estate that is located within the grounds of Home Park, Windsor, has several burial sites for kings, queens and other members of the royal family within its grounds.

The 17th-century country house and gardens are owned by the Crown Estate and people can come and visit this stunning attraction in 2022.

Below are just some of the royals who are buried at Frogmore House:

READ MORE: Who is buried at Frogmore? 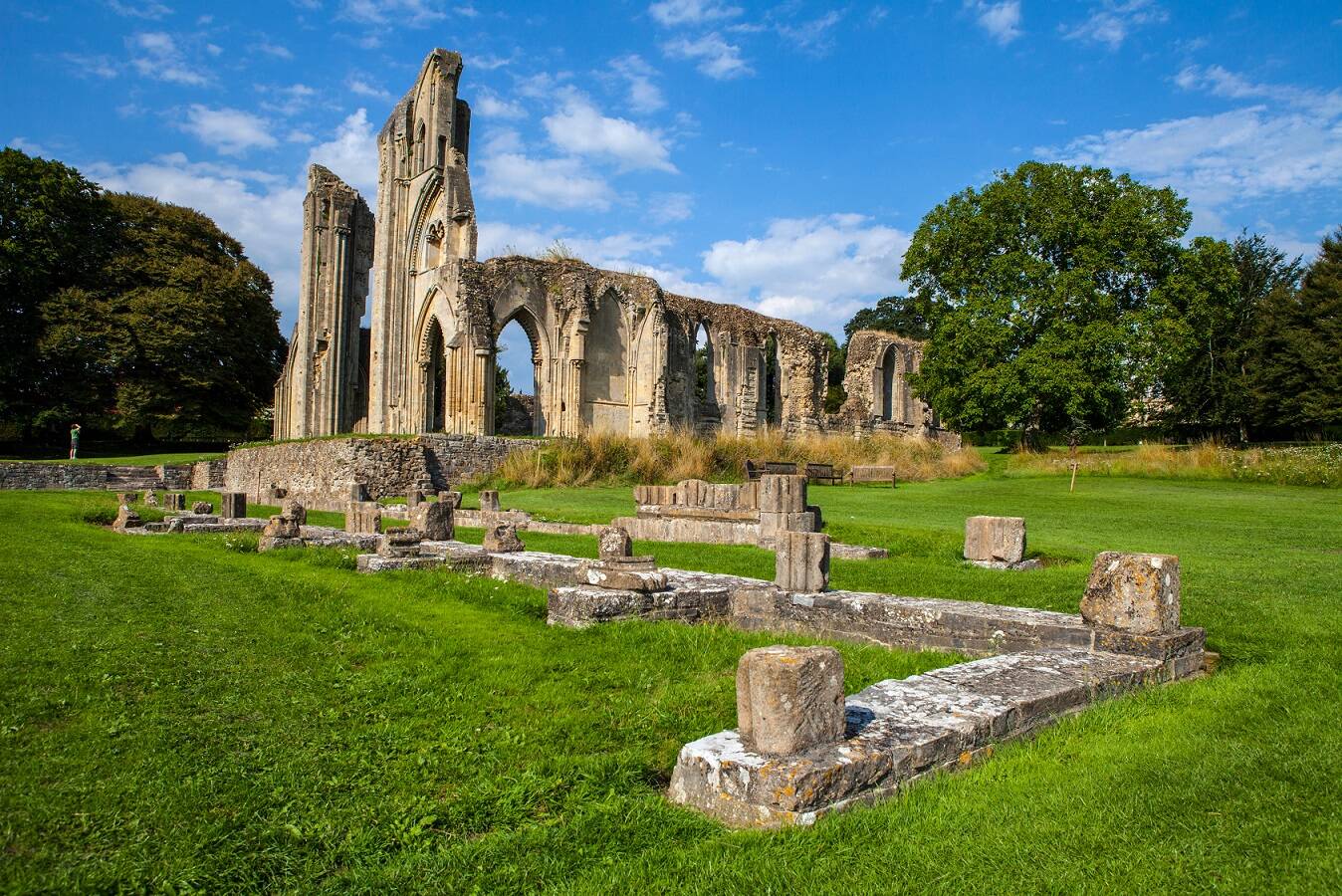 Glastonbury Abbey has legendary status for being the earliest Christian foundation in Britain linked to Joseph of Arimathea and the burial place of King Arthur.

Visitors can display its rich history by exploring the museum and the traditional site of King Arthur's grave is marked in the ruins of the abbey. If the legend that King Arthur was buried at the site are true, he will not be the only royal to have been laid to rest here.

Below are just some of the kings buried at Glastonbury Abbey. 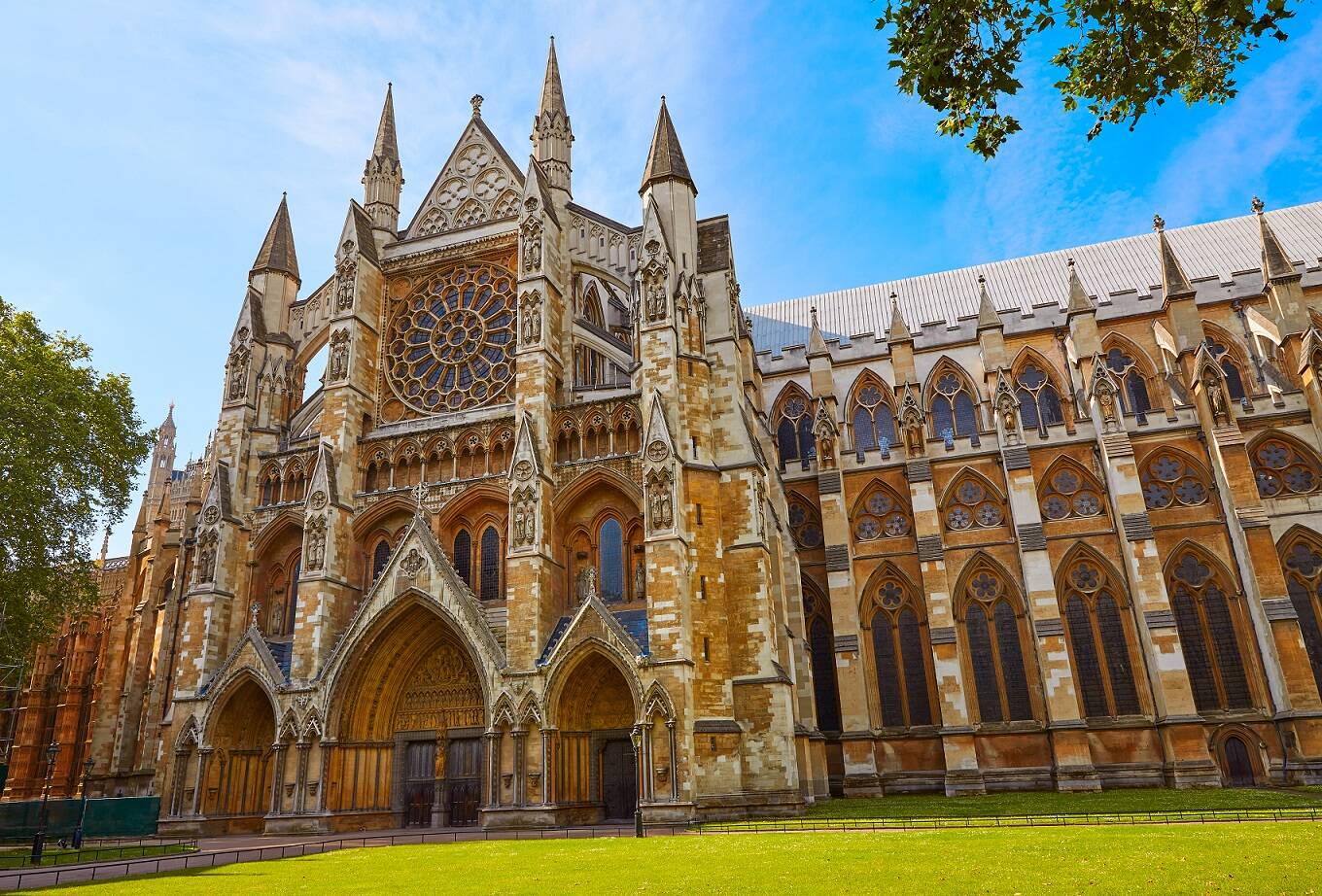 Westminster Abbey has been the coronation church of royals since 1066 and is the final resting place for 17 monarchs and is one of the most important Gothic buildings in the country. Visitors to Westminster Abbey can see granite headstones and other memorials remembering royalty as well as the stunning architecture inside and outside of the building.

The royal church was originally founded by Benedictine monks in 960AD, but it still offers daily services for all and the World Heritage Site has over a thousand years of history.

Below are just some of the kings and queens buried at Westminster Abbey:

READ MORE: Who is buried at Westminster Abbey?

Other locations where British royals are buried

From Richard III, whose grave was rediscovered under a council car park in 2012 in Leicester, to Henry I at Reading Abbey, there are other locations across England where royals are buried:

Where will the Queen be buried?

The chapel is named after the Queen’s father and his wife, the Queen Mother, was buried here in 2002 when she died at the age of 101.

This guide takes you through just some of the resting places of monarchs in the UK and these cathedrals and castles will once again be open soon for people to come and visit. If you want to read similar blogs, then take a look at the news section of our website.